231 years ago today: N.J. voted to ratify the U.S. Constitution 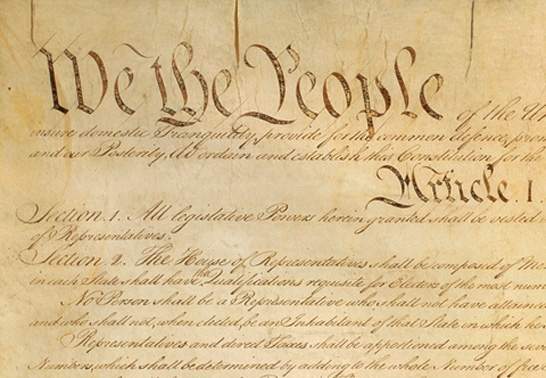 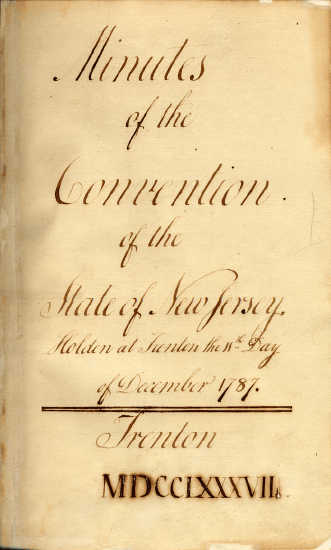 The United States Constitution doesn’t always get the respect it deserves in New Jersey.

All the same, today is an important anniversary:

Our state ratified the U.S. Constitution exactly 231 years ago today (December 18, 1787), Save Jerseyans, making New Jersey the third state to vote for ratification after our neighbors Delaware (#1) and Pennsylvania (#2):

“The delegates required only six days to establish rules, review the document, and complete their deliberations. On the seventh day, the delegates present unanimously approved the Constitution for the State of New Jersey. Of the thirty-nine elected to represent the thirteen New Jersey counties existing at that time, all but Samuel Dick of Salem County attended.”

The U.S. Constitution supplanted the failed Articles of Confederation.

Of course, New Jersey played a critical role in the Constitution’s original adoption at the earlier-in-time national convention; William Paterson’s so-called “New Jersey Plan” for a federal unicameral Legislature — where each state would be equally represented — was the basis of the U.S. Senate and became a part of the “Great Compromise” with supporters of the competing Virginia Plan.

Paterson’s legacy extends beyond the name of a popular Turnpike rest stop; would later serve as an associate justice of the U.S. Supreme Court and New Jersey’s second governor elected during the new federal regime.