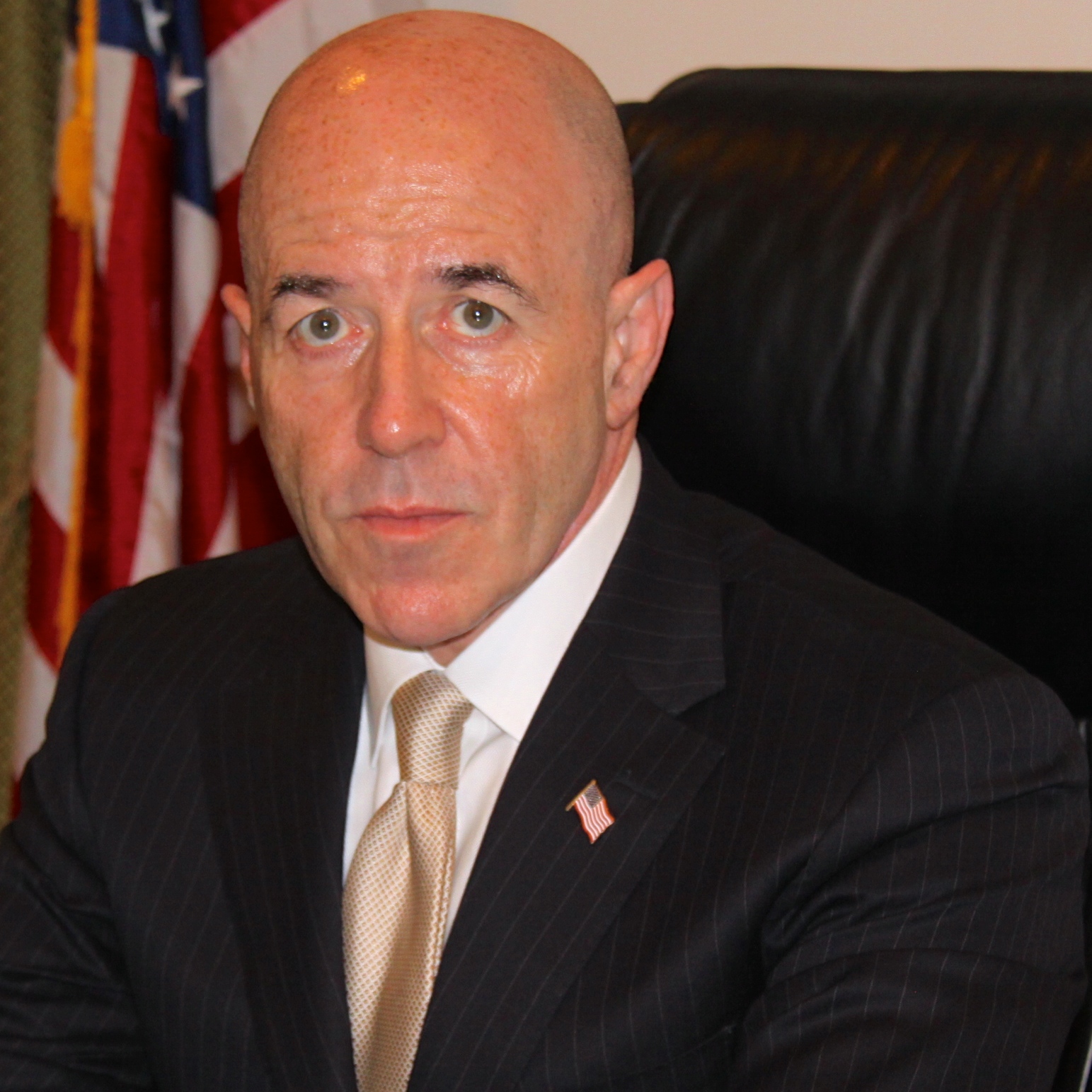 Some law enforcement boosters are fit to be tied, too.

Former NYC Police Commissioner Bernie Kerik took to Twitter on Friday to voice his displeasure over the legislature’s failure to carve out an exception for off-duty police officers:

NJ Governor @GovMurphy is endangering the life of every off duty NJ cop! Gang bangers, drug thugs and really bad guys don't give a damn about magazine capacity… So he takes the good guy's ammunition, and the bad guys are loaded for bear! @FoxNews @CNN @newsmax @DLoesch @ABC pic.twitter.com/b40cFsD9bF