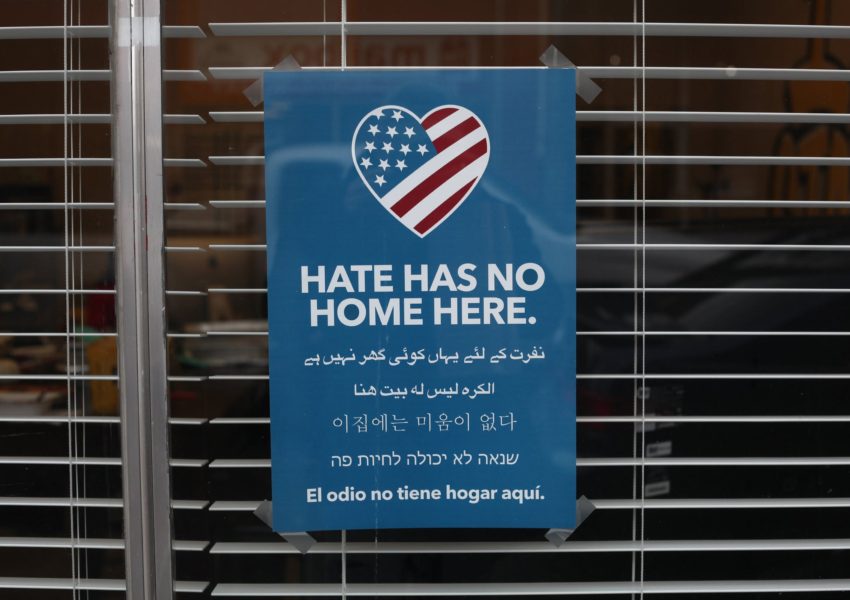 So did the protesters.

You could easily be forgiven for any confusion. Election Day was over a month ago, Frelinghuysen wasn’t on the ballot (he declined to seek a 13th term), and the protesters’ preferred candidate — Democrat Mikie Sherrill — won by a comfortable margin. Frelinghuysen, long ago marginalized by House leadership for voting ‘nay’ on tax reform, is now the ULTIMATE lame duck. Powerless. Irrelevant. Reduced to dispensing Capitol tours and ceremonial flags until the new Congress is seated on January 3rd.

They’ve got nothing to be pissed about. Yet somehow they are.

According to TapIntoParsippanny, a gaggle of sign-waving, jubilant Frelinghuysen detractors showed up with a cake to celebrate the symbolic end of the Congressman’s tenure. A cake! And reportedly two announced 2019 Democrat Assembly candidates…

The left & the Democratic Party once again prove to be hypocritical. Protesting & celebrating in front of Congressman Rodney Frelinghuysen as he leaves office gracefully at the end of his career proves “Hate has no home here” is a false narrative, disgraceful!@BillSpadea pic.twitter.com/1mXE6eVtFC

They hate the guy, Save Jerseyans. There’s no other explanation.

Their hatred goes beyond policy-based differences over tax brackets, health care, or border walls. It’s deeper even than a personal dislike for Frelinghuysen over something he might’ve said or done. Nope. They utterly and completely loathe Frelinghuysen because of WHO he is: a white, male Republican. A member of the vile and odious “patriarchy.” A representative of the party of bigotry, racism, homophobia, xenophobia, gender normativity, etc. and so on. They hate his very essence. He’s their enemy.

And when you’ve convinced yourself that your opponent isn’t just wrong or bad but EVIL, folks, then even super petty things like showing up at his soon-to-be vacant office with a cake seem justifiable.

Democrats leveraged this toxic, boundless hate to power themselves to victories in 2018, but these marriages of politica; convenience are always fraught with peril. Beating Trump the ultimate troll in 2020 will likely require more of Democrats than unceasing anger and negativity. They need a vision; to articulate an alternative, positive path forward to “making America great again.”

“Making America as petty and ugly as Rodney Frelinghuysen’s haters” just doesn’t have the same ring to it.