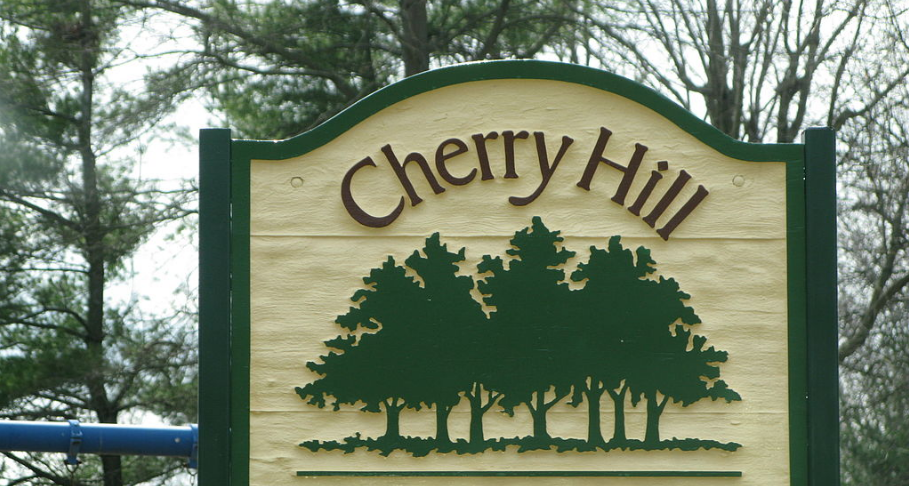 If you felt the earth move slightly in Cherry Hill Tuesday night it wasn’t the crush of holiday shoppers or a traffic calamity on Route 70 or even an actual geological tremor.

No, it was the Bond Bomb — the seismic shift in citizen sentiment that played out at the polls when voters resoundingly rejected rejected a $211-million school bond that promised security, infrastructure, and other facilities improvements but also would have raised taxes yet again and plunged the town into further debt.

Presumably, people do not like to pay higher taxes. And, presumably they do not like to incur debt. But New Jersey residents have exhibited an unusually high tolerance for both. They not only pay the nation’s highest property taxes but the state remains deeply in debt.

And Cherry Hill (a town solidly controlled by Democrats for decades) has almost always approved greater funding for its schools. The Cherry Hill schools remain a major attraction to would-be home buyers and renters who want their kids to get a good education. Overall, the school system has a generally good reputation — a reputation that’s been burnished over the years by real-estate agents and business interests who have benefited from the magic of the name Cherry Hill.

But this time all the magic in the world could not save the bond issue which was turned down by a roughly 60/40 margin.

Why? Why did usually compliant voters object?

To begin with, the bond proposal was complicated and hard for weary taxpayers to understand. Requiring three votes for approval, it sat on the ballot like a menacing three-headed monster. Yes, it was supposed to be largely about security and infrastructure but apparently a long-held administration wish-list of goodies was tucked into the proposal — goodies that may have had little or nothing to do with the core expenditures. And, the proposed security upgrades seemed to lag when compared to those that other districts in the region have already carried out. Furthermore, questions remained about the extensiveness or effectiveness of the planned infrastructure improvements as well as their relation to the security matters.

The school district never really did an even adequate job of explaining the proposal. They never brought it home to the voters in a manner that ordinary, taxpayers could understand. They never made it meaningful in everyday terms. In short, the district seemed to be asking voters to buy an expensive holiday gift, the contents of which remained a mystery.

The timing of the vote didn’t help either. The district seemed to blame the December election on delays from state agencies which needed to approve the plan. This necessitated a special pre-holiday election that initially didn’t register on most voters’ radar screens. Maybe the district thought this would play to their advantage. This could be an “insider’s election” decided by PTA types and other loyalists who traditionally support the board and the district.

But it didn’t turn out that way. Instead a makeshift band of citizen activists used social media to get the word out about the questionable aspects of the bond issue and the real costs via increased taxes. These conscientious types did their homework and disseminated pertinent details to the public. They distributed flyers, lawn signs and even produced robocalls. None of it was slick or fancy but all of it turned out to be quite effective because it came from those who seemed to be sincerely concerned. And it proved to be remarkably credible because much of it emanated from actual parents of schoolchildren.

For his part, School Superintendent Joe Meloche seemed strangely puzzled by the opposition to the bond questions. Even now, Meloche is saying “if people voted no, I hope they’re willing to come out and explain what that means.” Well, to begin with, people did vote no so there’s no if about it. And second, to borrow a phrase from the #metoo movement, no means NO! It’s really not that complicated.

Of course, the opponents urged the school district to come up with a better bond proposal — one that clearly, simply and unequivocally addresses security and infrastructure concerns in a manner that incorporates the latest technology and learns from the breakthroughs that other districts have made.

But, incredibly Meloche and the school district actually appear to be considering putting the very same bond proposal in front of the voters again in March. Isn’t that the definition of insanity — something about doing the same thing and expecting a different result?

And then Meloche added this: “People would say just redo it, just include this. The word ‘just’ has such a large meaning.” Huh? When I read this I thought of Bill Clinton’s famous statement that “it depends on what the meaning of the word ‘is’ is.” C’mon, Dr. Meloche. Let’s get real here. The time for splitting hairs or debating the meaning of simple words is over.

It will take more time and effort but a better bond proposal can be built and this vote should be viewed as an opportunity and not as an obstacle or something to circumvent.

In fact, this is a chance for the school district to invite the outsiders in — to summon the leaders of the No campaign to the table and make them part of the process of recasting the bond or at least deciding what to do next. Or as that famous song from Hamilton puts it, to be in “the room where it happens.”

In November three new members were elected to the local school board. These candidates were not establishment types and they were not happy with the direction of the board. They also opposed the bond issue. That should have been a warning to Dr. Meloche and the district — a sort of wake-up call.

The time is long past due for a new beginning in Cherry Hill.

New people, new ideas and new approaches must be brought to the table. The will of the people must be heard with an eye toward constructive change.