Leading N.J. Trump supporter urges police unions to “get out of the bed with the Democrats” 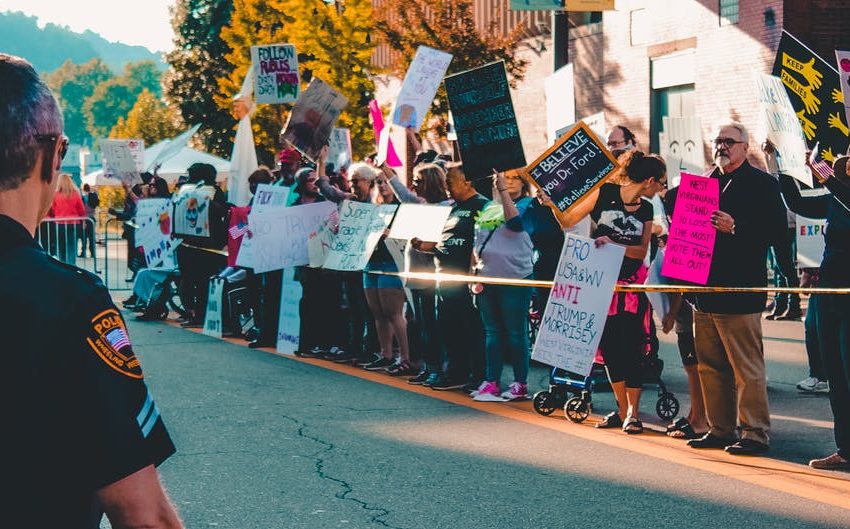 TRENTON, N.J. — The murder of a California police officer, allegedly by a illegal alien suspect, has added more fuel to the already combustible national immigration debate which, at present, has the U.S. federal government in partial shutdown mode.

A leading New Jersey Trump supporter — Nutley Commissioner Steven Rogers — cited the incident as a reason for police unions to “get out of the bed with the Democrats” and back the president:

Its time for some police unions to get out of the bed with the Democrats and demand they support ⁦@realDonaldTrump⁩ immigration policy. When I was a local PBA President we had MEN in blue standing up for the rank & file. STAND UP-WE ARE WITH YOU!! Our prayers 4 this family pic.twitter.com/jOwCMPK97k

President Donald Trump did earn the support of some U.S. police unions in 2016.

Still, “[i]t’s hard to find a more awkward relationship between a union and its members than the one in the case of a police union” wrote former NYPD Commissioner Bernard Kerik, another New Jerseyans, in a recent Washington Examiner op-ed:

“Unions, even police unions and associations, are inherently left-of-center entities. Unions overwhelmingly support Democratic candidates where they feel union interests will be addressed. Police officers, on the other hand, tend to be right-of-center. This is not the only place where the political views of the membership are not in line with the union leadership, but the relationship still works for the most part. It is, however, one of the few areas where the union will choose to portray itself as something it is not. They do not necessarily represent the political views of their individual law enforcement members and have no right to pretend that they do.”

The New Jersey Fraternal Order of Police (NJFOP) endorsed Phil Murphy in 2017 notwithstanding the future governor’s promise (since fulfilled) to turn New Jersey into a sanctuary state.