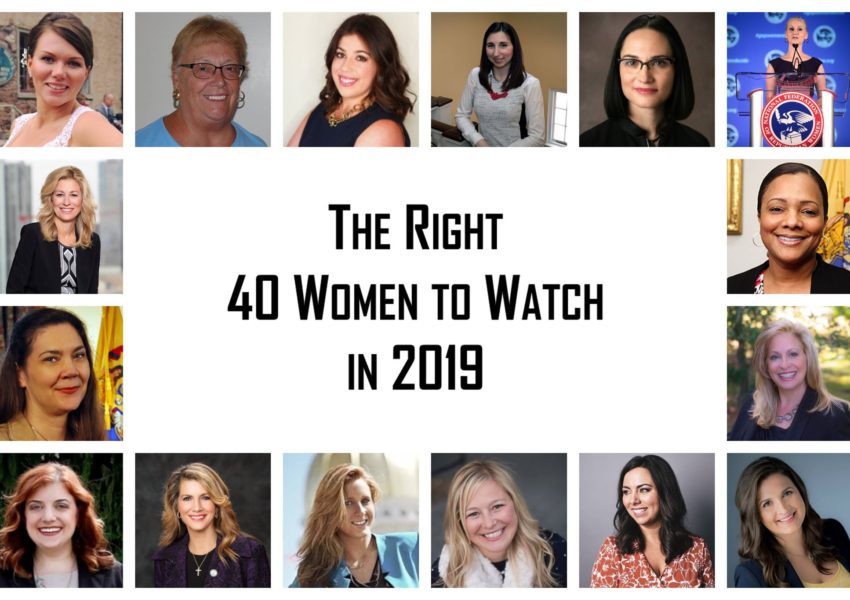 New Jersey needs a dose of freedom and these women are up to the task. While some of these accomplished professionals are out-in-front in the media, many are behind-the-scenes and unrecognized for their contributions within the political sphere. All are talented, inspiring, and breaking barriers.

Please join Save Jersey in celebrating these women for their success, grit, and rising tides in 2019:

37.-39. LD-40 is led by three female Chiefs of Staff: the trifecta of Amy Johnston, Daniella Tsakos, and Brittany Wheeler.

(Since it was difficult enough narrowing down this list to just 40, it is sorted alphabetically. There are hundreds of impressive women among the ranks of NJ politics, so please do not be offended if you were not listed. This was a collaboration of nominations from several trusted sources around the state.)