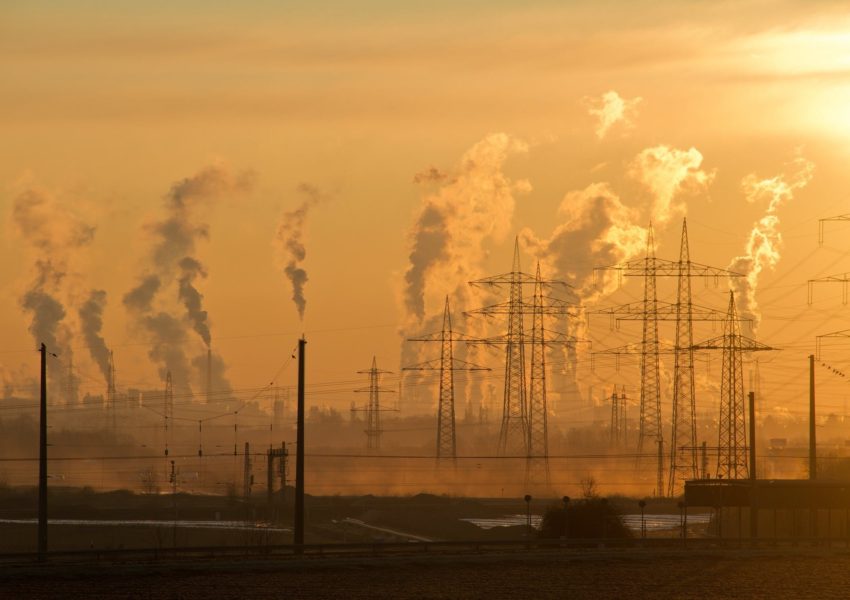 TRENTON, N.J. — A northeastern “green” push will be a major albeit probably under-reported story line for 2019.

New Jersey announced plans for a new CO2 emission cap right before Christmas, laying the groundwork to fully rejoin the Regional Greenhouse Gas Initiative (RGGI) and its exchanges by 2020 already signed onto by the other member states: Connecticut, Delaware, Maine, Maryland, Massachusetts, New Hampshire, New York, Rhode Island, and Vermont. Many expect RGGI will result in higher energy costs for New Jerseyans once it’s in full-swing, a move which environmentalists claim will reduce pollution.

Chris Christie had extracted New Jersey from RGGI during his tenure as governor. One of Phil Murphy’s first acts of 2018 was signing an executive order to begin the reentry process.

What, exactly, does that mean?

Here’s a concise explanation from Commonwealth Magazine up in Massachusetts:

“The states did not commit to any specific plan or any specific size carbon price. Instead, they said they would develop a system to cap transportation emissions and require fuel wholesalers to buy pollution permits for the fuels they sell. Most analysts expect the price of gasoline to rise slightly as wholesalers pass along to consumers the cost of the fuel permits. Revenues from the sale of the permits would funnel back to states for investments in public transit, electric vehicle subsidies and infrastructure, bike lanes, and other initiatives to reduce carbon emissions in the transportation sector.

The participating states – Massachusetts, Connecticut, Rhode Island, Vermont, Pennsylvania, New Jersey, Virginia, Delaware, and Maryland – would each decide whether to proceed with implementation of the new cap-and-invest system at the end of the year-long process.

Carbon taxes? Fees? The likely end result is energy prices by any other name.

This push comes at a time when oil prices are generally low but New Jersey’s gas tax — tied to consumption by a 2016 compromise between Christie and Democrats — continues to automatically increase on an annual basis.