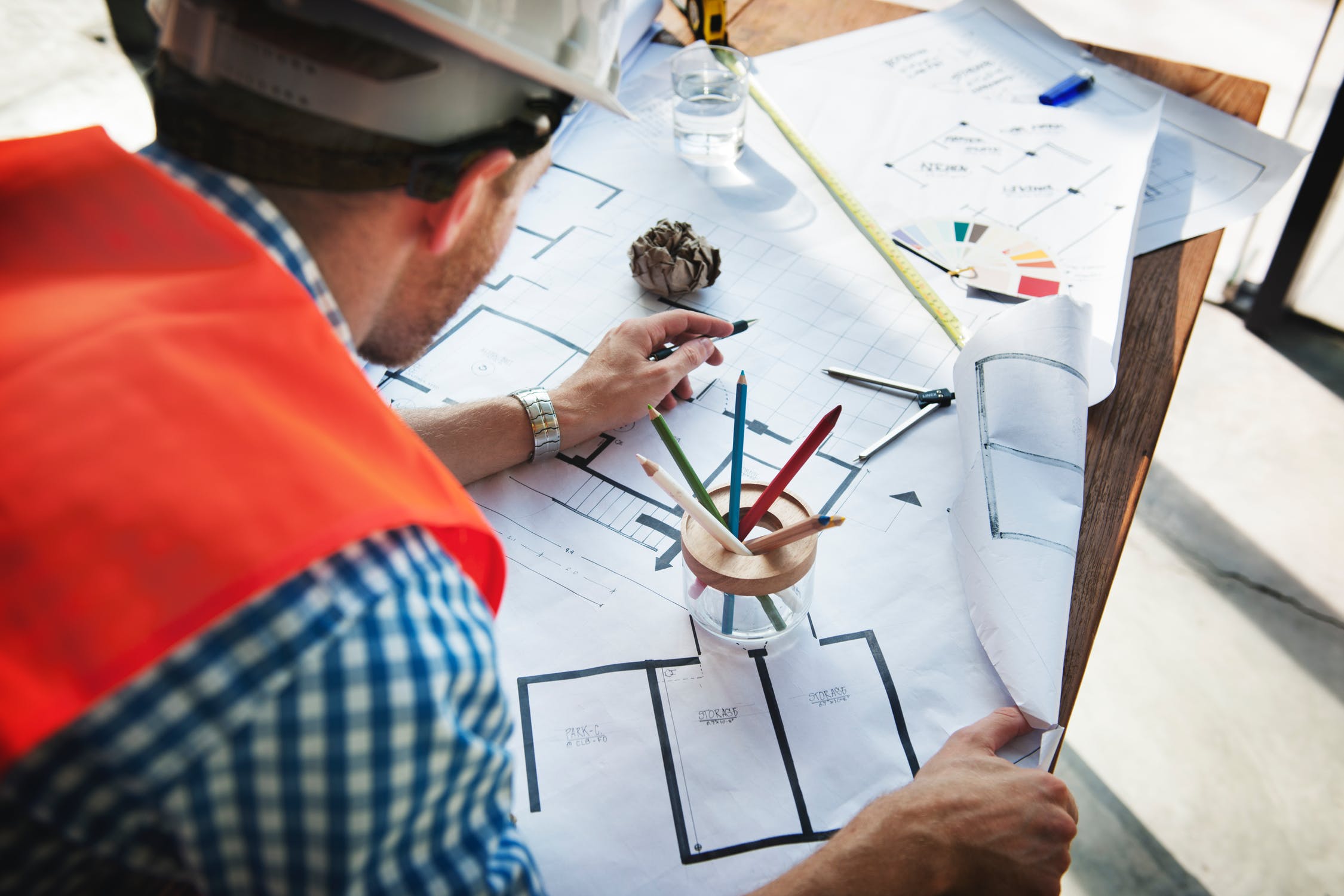 Now the government in Trenton wants to require all public works contractors participating in Union approved apprentice programs. The intended consequence here would be to drive up costs by essentially excluding many small contractors from the pool of available companies to perform public projects.

Squeezing already over-burdened and over-taxed small businesses in New Jersey with another mandate is the wrong direction for our state. When those contract costs rise, the money needed by your town, county and state rises and guess who they’re gonna ask to foot the bill? Right. You.

Here’s a quick analysis from my friend Erica Jedynak from Americans for Prosperity about this latest attempt by Trenton to protect the special interests and raise the cost of living even further in our state.

As discussed on Bill’s show today, state legislation on the Governor’s desk (S-3071/A-3666) would mandate that all public works contractors complete or be actively participating in a registered apprenticeship program. This unnecessary mandate will raise costs for taxpayers, harm skilled workers, minorities, and women in our state, and benefit special interests at the expense of small businesses. Passing these onerous requirements would stymie competition and raise barriers to opportunity for everyone.

The apprenticeship mandates in S-3071 and A-3666 place significant time and administrative burdens upon small businesses that wish to compete for public works contracts. Mandating participation in union-approved apprenticeship programs for the right to pursue public works contracts is as anti-competitive toward small and non-union firms, as it is costly for taxpayers.  While large companies may be able to absorb these costs, smaller businesses and startups will be virtually shut out from the process.

According to the Associated Builders & Contractors of New Jersey:

In reality, the vast majority of companies which participate in apprenticeship programs are large firms and/or union shops. The restrictive nature of this legislation’s language specifically aims to benefit special interests in organized labor at the expense of small businesses. By locking them out of the bidding process on public works projects, the requirements in S-3071 and A-3666 severely disadvantage non-union shops. Moreover, studies in other states have shown that similar apprenticeship program schemes could disproportionately harm young people and minorities. According to a study by the Aspen Institute, “women, racial minorities, youth and other underrepresented populations participate in apprenticeships at far lower rates than white men” and that, in 2012, only six percent of active apprentices in the United States were women.

The fact is that many existing shops without apprenticeship programs are home to skilled workers that are more than qualified to work on public works projects in the state. These small businesses often have their own specialized in-house training programs tailored to the services they provide, and often have no need for the generalized training received by apprentices. By limiting public works contracts to only those businesses that participate in apprenticeship programs, the proposed regulations hand many skilled workers at smaller firms a raw deal.

This legislation passed out of both houses and is sitting on Governor Phil Murphy’s desk. NJ 101.5 listeners can call the Governor at 609-292-6000 and urge him to please veto the bill.

About Americans for Prosperity:

Through broad-based grassroots outreach, Americans for Prosperity (AFP) is driving long-term solutions to the country’s biggest problems. AFP activists engage friends and neighbors on key issues and encourage them to take an active role in building a culture of mutual benefit, where people succeed by helping one another. AFP recruits and unites New Jerseyans behind a common goal of advancing policies that will help people improve their lives. For more information, visit www.AmericansForProsperity.org