CRAZY TOWN: This N.J. legislator wants to give your pet the right to an attorney 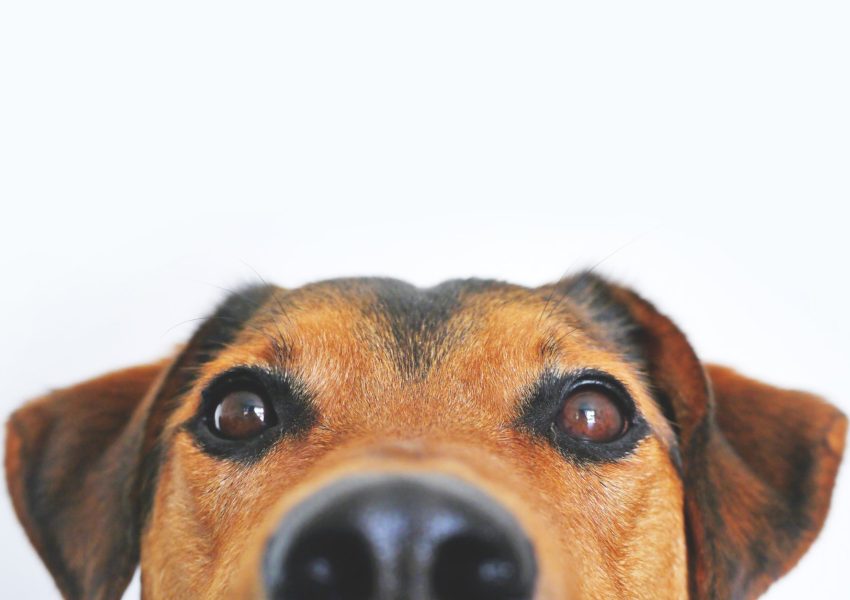 TRENTON, N.J. — The Sixth Amendment affords the right to an attorney.

This week, Assemblywoman Annette Quijano introduced legislation (A-4840) which, if adopted, would permit courts to appoint attorneys (or law students) to advocate for the rights of cats and dogs in court when animal abuse is alleged.

The sponsor says she based her proposal on a Connecticut equivalent known as “Desmond’s Law.” Quijano says the dog Desmond was abused and ultimately killed by its owner, but the owner ultimately received a slight sentence which didn’t include jail time.

“Desmond’s case is a tragic example of how the legal system can fail animals who’ve been abused or even killed. According to the Animal Legal Defense Fund, people who hurt animals are more likely go on to hurt people. By protecting our animal friends, we can ensure greater protection for New Jersey residents,” said Quijano (D-Union). “The first step is to have someone advocating for their best interests during the legal process.”

Pursuant to A-4840, a N.J. court could select from a list of attorneys with animal abuse experience provided by the Administrative Director of the Courts or directly from law schools among students with animal rights training. The advocated would attend hearings, consult with fact witnesses, review discovery, and even present recommendations to the court.

New Jersey recently divested the Society for the Prevention of Cruelty to Animals of its investigatory and enforcement charge and moved responsibility for such matters to the offices of the state’s 21 county prosecutors.