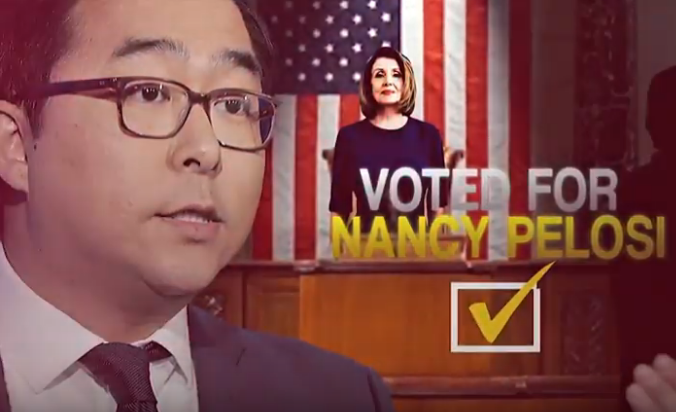 MOUNT HOLLY, N.J. — 2020 is a bit less than two years away, but a battered House Republican caucus is already signaling a handful of districts which will top its reconquest list.

One of handful already receiving attention?

The Congressional Leadership Fund (CLF), the official Super PAC designated to support the campaigns of Republicans seeking seats in the U.S. House of Representatives, dropped an advertisement video on Thursday taking freshman Democrat Andy Kim to task for breaking his promise to vote against Nancy Pelosi.