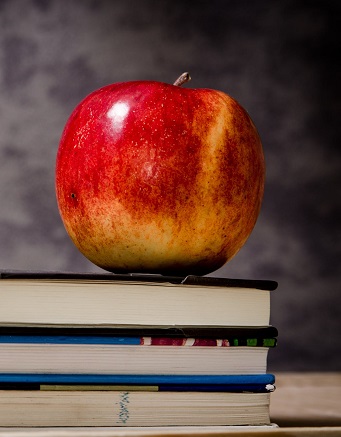 The biggest town in Republican red Ocean County voted to put upward pressure on their own taxes on Tuesday, passing a massive $147 million bond issue and throwing fiscal responsibility to the wind. Will our state’s voters ever learn? God only knows.

School officials said they desperately needed the money for facility repairs beyond what’s already in the budget. My main man Bill Spadea pointed out on NJ 101.5 Tuesday morning how Toms River Regional Superintendent David M. Healy — a proponent of the referendum — was voted a $10,150 “merit” bonus back in September.

And it gets better.

Here’s something even close observers might’ve missed from back in September over at APP.com:

“Communicating the details of the referendum to the community?”

Sort of. Healy certainly worked it like a PR ace, pioneering a “publicity blitz” and even bringing in the Mets’ Todd Frazier to cut a web video backing the measure.

Let’s be clear: I’m not accusing anyone of breaking any rules, Save Jerseyans. That’s not the point. The problem: what’s apparently perfectly legal STINKS. As is so often the case in this hopelessly, institutionally corrupt state, taxpayers are facing off against a government establishment that is empowered to blatantly lobbies voters with taxpayers’ own dollars. The school district is so broke it could afford to pay its super extra to demand MORE money? Huh? I’m sure Healy’s $10k+ bonus (coupled with a $208,000 salary and $6,382 “allowance” as of 2017) could pay for a fair number of hardware nails and paint brushes!

But the status quo endures because our fellow taxpayers don’t get the joke. Not yet.