Dr. King was at home in the realm of his trials 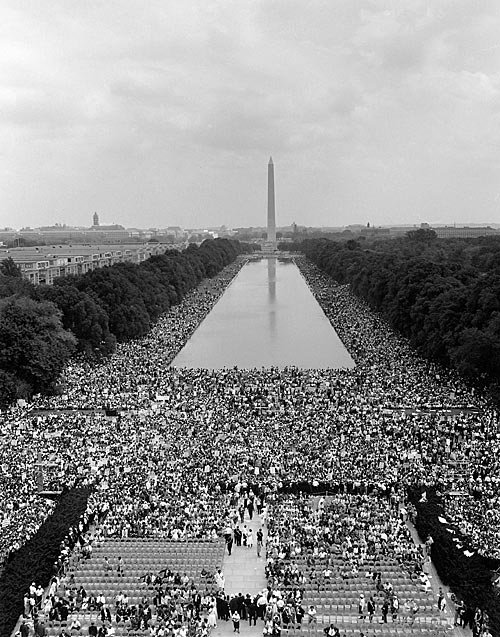 If you are not involved in the great issues of your time and passionately committed to some cause, you may as well be dead.

When you don’t care any more, when you lose your capacity for outrage, when nothing alarms you or disturbs you or provokes you, then how the hell do you even know that you’re alive? In that case, if you pinch yourself you may not feel a damned thing. Not really feel it. Not in your heart and soul.

We are living during a time when everything seems to be conspiring to deaden the spirit — to leave us overwhelmed with a feeling of helplessness; to leave us shell-shocked and numb.

We doubt that Dr. King would be pleased with the hopelessly temporal, morally relative and relentlessly secular America that surrounds us today.

And he certainly rejected — and would continue to reject — the culture of death.

Rev. Dr. Martin Luther King, Jr. was a deeply spiritual man. Yes, he was the first to admit he was flawed (indeed, he was a sinner as we all are). But Dr. King was a man of prayer and reflection — someone who worked every day to live the message of Jesus Christ here on earth. Sometimes he succeeded. Sometimes he didn’t. But his life had deep purpose and meaning.

And it was all embodied in a man of action — a leader, a vigorous advocate who was not afraid to challenge conventional views but who also listened; a man of significant thought and contemplation; a man who sought out those who might not agree with him; a unifier and a bridge-builder.

The vapid worship of form over substance that envelopes us today and the cult of personality, style, image and flash that permeates the popular culture of 21st century America would not cheer Dr. King’s soul. He was a man who was more at home in the realm of trials, not trends; in the world of fortitude, not fads; amidst duty, not disdain and dishonor.

Arrogance was not his meme. Indeed, ardor was his calling card.

We are proud to say that we lived through the all-too-brief time of Dr. King; that we proudly, openly supported his cause; that we walked with those who walked with him; that we fought for what he fought for.

We continue to be inspired by his words, his deeds and his remarkable life.