CBS’s Lara Logan: “Responsibility for fake news begins with us” 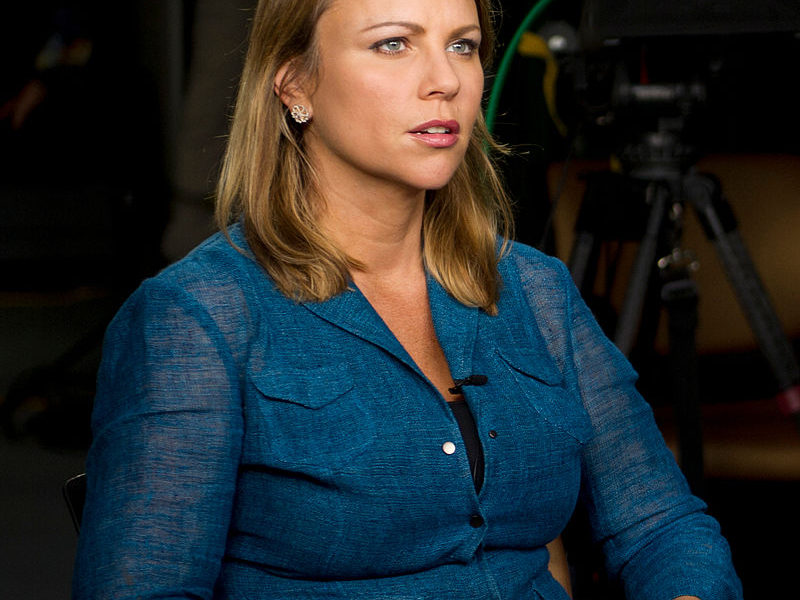 CBS’s Lara Logan is no stranger to the media game and the pitfalls of ‘fake news.’

Now she’s talking about it openly, a move which will almost certainly earn her criticism from the the media establishment of which she is a member.

The CBS News Foreign Correspondent gave an interview to Navy SEAL Mike Ritland for his Mike Drop podcast on Friday and opined how the media has “abandoned our pretense, or at least the effort to be objective.”

Logan also unloaded on other popular journalistic practices including the proliferation of stories based on alleged anonymous government sources.

“That’s not journalism, that’s horseshit,” Logan said. “Responsibility for fake news begins with us. We bear some responsibility for that, and we’re not taking ownership of that and addressing it. We just want to blame it all on somebody else.”