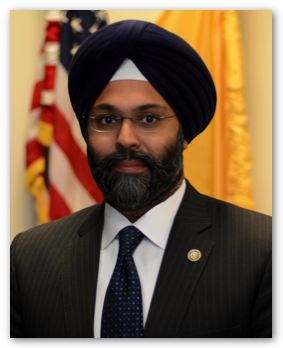 TRENTON, N.J. — New Jersey is facing some serious challenges right now. Some of them are expensive problems.

On Monday, the New Jersey Attorney General announced that he was joining a lawsuit filed by a handful of states to stop President Trump’s use of his emergency powers to fund the construction of a wall on the U.S.-Mexican border.

Last week? Grewal used his subpoena power to compel the production of documents from the Trump inaugural committee.

These latest legal actions are only two among dozens initiated or joined by Grewal since the Murphy Administration took over last January on issues ranging from immigration and corruption (see above) to more obscure topics like seismic testing in the Atlantic Ocean.