Hamilton PD: I’m retiring – not resigning – and it’s unrelated to my post comparing Dems to the KKK 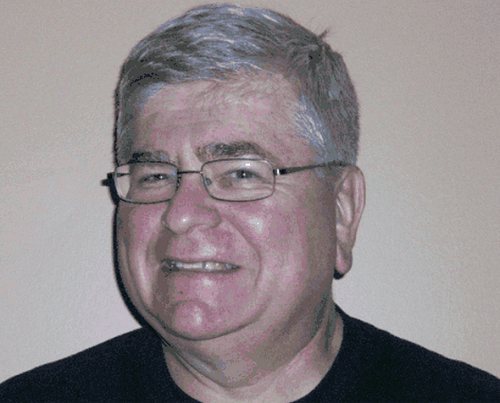 NJ.com reported on Thursday that Hamilton Township Public Defender Edward Gore had agreed to resign after posting “I haven’t seen this many Democrats in white since they created the KKK” on Facebook.

Gore’s comment was a clear reference to the small army of Democrat female House members who wore white to the State of the Union address on Tuesday evening, an attempt at an anti-Trump statement by the women legislators which drew fairly widespread derision and razzing from social media critics.

Social media post-SOTU was also full of jokes and satire pertaining to the Democrat Party’s long historic links to the KKK.

The Central Jersey attorney is leaving, but he says NJ.com got the rest of it wrong.

“…don’t believe for one second that this has anything to do with a Facebook post,” said Gore, a former councilman, in a substantial public Facebook post on February 7th. “This situation was precipitated by my attending a fund raiser held by Councilwoman Schirmer. Ileana has always been supportive of me while Yaede has been mad at me since my proposing to consolidate the Fire Districts many years ago as a means to assist Hamilton’s firefighters and to save the taxpayers millions of dollars annually. There can be no rational reason for her to oppose consolidation. Yaede has also always thrown tantrums at all of my attempts to provide constructive criticism.”

The Hamilton GOP is well-known for its infighting during the era of incumbent Mayor Kelly Yaeda. She regularly feuds with the faction led by Councilwoman Ileana Schirmer, the former Republican State Senate nominee in LD14.

Gore is no stranger to political incorrectness and some controversy; he once referred to a terrorist as “Muslim scum” back in 2015 following a fatal shooting at a Chattanooga military instillation.

Mercer County’s Hamilton Township is one of the largest municipalities in New Jersey still under nominal Republican control.