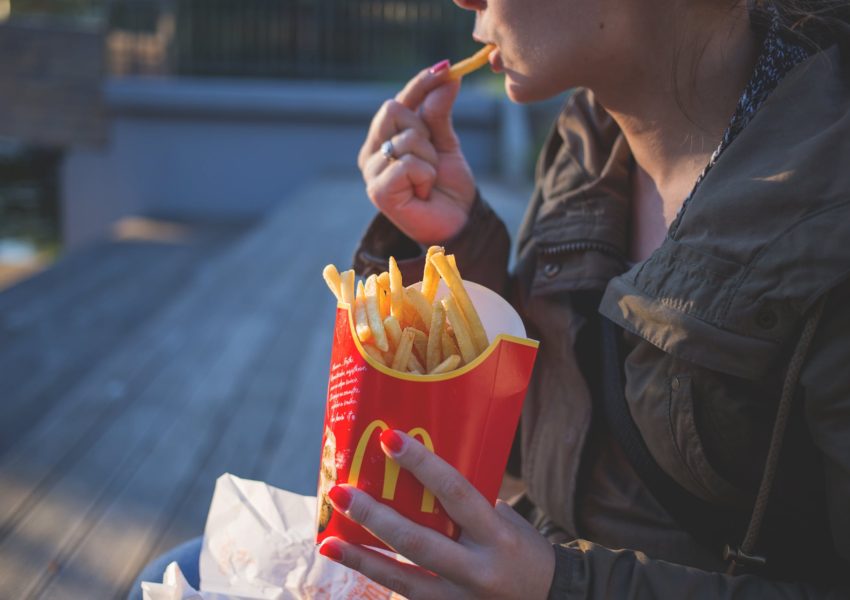 WASHINGTON, D.C. – And we’re not even talking about Ocasio-Cortez’s the ‘Green New Deal’ which even many Democrats think is a bridge too far.

The Democrats in Washington, D.C.  are presently pushing what they’ve named the Raise the Wage Act (H.R. 582 & S. 150). It’s a federal attempt at the $15 minimum wage recently adopted here in New Jersey, coming at a time when the Trump-inspired jobs market just added another 304,000 positions in January 2019.

Almost certainly. According to the National Federal of Independent Business (NFIB) Research Center? H.R. 582 could cost Americans somewhere around 1.6 million jobs and $103 billion in disposable income  over the next decade. 50% of the losses will impact small businesses.

“The negative impact of the proposed legislation would fall disproportionately on small employers, which are less likely to have the cash reserves or profit margins to absorb the increase in labor costs than larger businesses,” explains the study’s authors. “Economic Effects of Enacting the Raise the Wage Act on Small Businesses and the U.S. Economy.”

“While low-wage workers able to find or retain a job would benefit from the proposed legislation, such gains come at the expense of a very large number of low-wage workers who would lose their jobs due to businesses unable to absorb the costs of a higher minimum wage, resulting in net negative employment and output effects,” they continued.

Companies which historically hire lower wage workers will be hardest hit. There could be 162,000 fewer retail positions by 2029, 165,000 less food service jobs, and 85,000 fewer administrative and support opportunities.

“New Jersey small businesses are very concerned about the $15 minimum wage bill signed this week by Gov. Phil Murphy and many wonder how they will ever pay the additional labor costs,” said Laurie Ehlbeck, state director of NFIB in New Jersey. “This national research just confirms their fears that they may be forced to cut worker hours and jobs.”