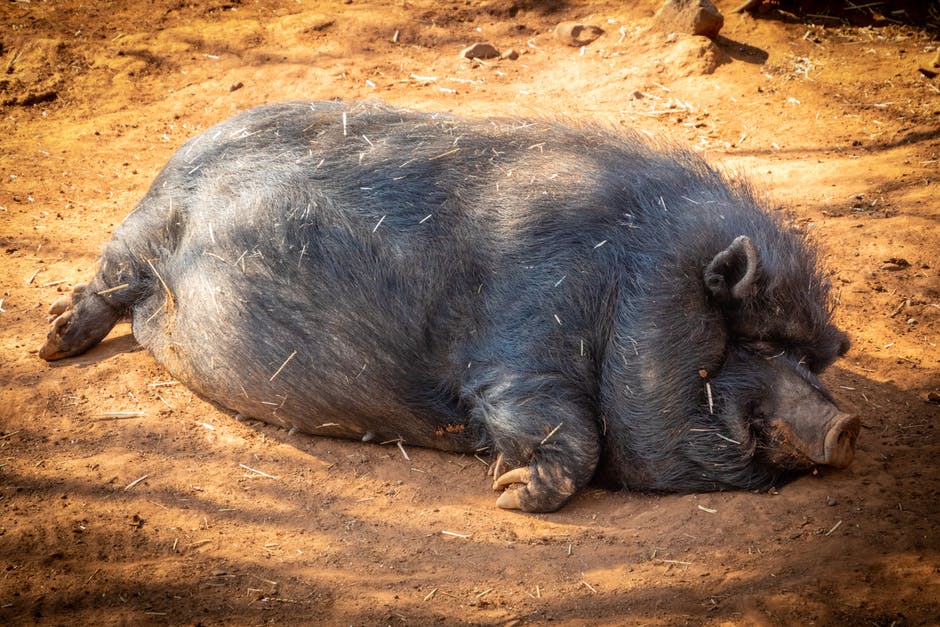 Rutherford mayor Joseph DeSalvo is no longer a Republican. According to New Jersey Globe, he’s now a member of the Democrat Party.

Not too many Republicans are upset about it.

Back in 2016, Salvo created a major controversy when he and his allies attempted to create a full-time mayor position which would’ve boosted the then-Republican official’s salary from $4,000 to $74,000 – a 1,750% increase. Council later scrapped the move and kept the position part-time at Salvo’s urging following a public uproar..