Next up: Democrats will soon let your N.J. town assess an “art tax” 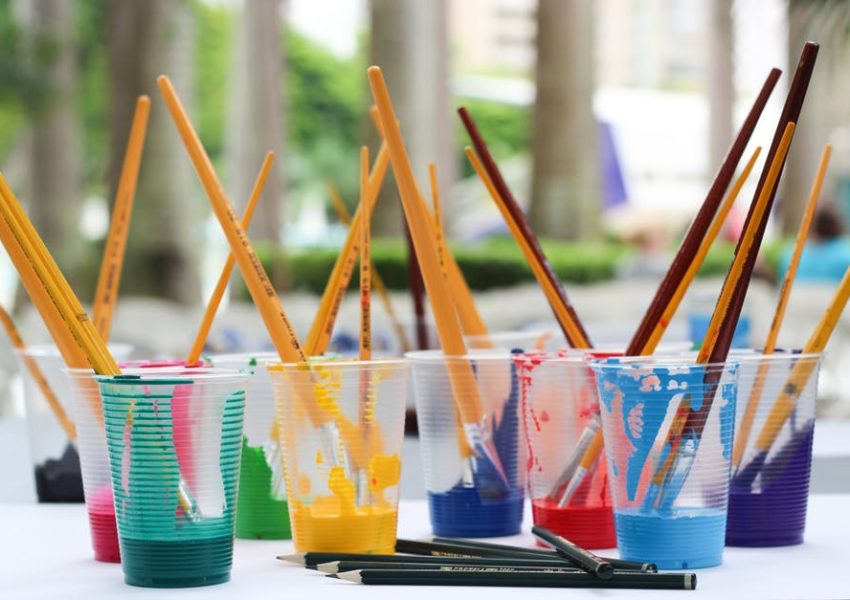 The taxes keep on coming, Save Jerseyans.

Mover over Rain Tax: late last week, Assembly Democrats approved legislation (A-3832) which will allow Garden State municipalities to assess tax levies for “arts and culture” projects provided the levies are approved in a local ballot referendum. Both the State Senate and Governor Phil Murphy are expected to take up and support the measure.

What qualifies as art?

That’s a good question! Hypothetical future “art tax” revenues could (and likely will) be spent on just about anything, something that’s certain to spur debates in the years to come.