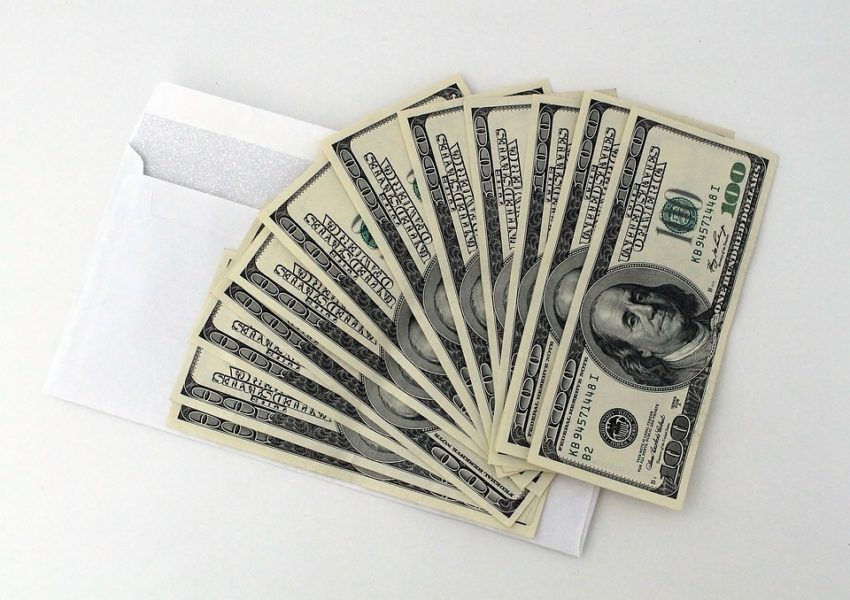 New Jersey has a corruption problem. No one will be shocked to hear that.

According to a new report from the University of Illinois at Chicago, the Garden State boasts the 9th most public corruption convictions per capita in America (1,113 total) going back to 1976.

New Jersey is also home to the federal judicial district with the 6th most public corruption convictions between 1976 and 2016, a haul to which former Governor Chris Christie greatly contributed during his time as U.S. Attorney between 2001 and 2008.

Of course larger-than-life figures like Enoch Johnson and Sharpe James are only the tip of the iceberg. While U.S. Senator Bob Menendez’s recent corruption prosecution which resulted in a mistrial may the most prominent example of New Jersey being New Jersey-like in people’s minds, the state’s substantial history of public corruption, organized crime and union shenanigans is as lengthy as it is legendary and includes the famous Hague Machine’s exploits earlier in the 20th century, the ABSCAM scandal of the 70s and 80s, and Operation Bid Rig in the 2000s and stretches from Camden to Atlantic City and then up Newark, too, and most points in between.