5 Reasons Why Trump’s 2020 Prospects Are On The Rise 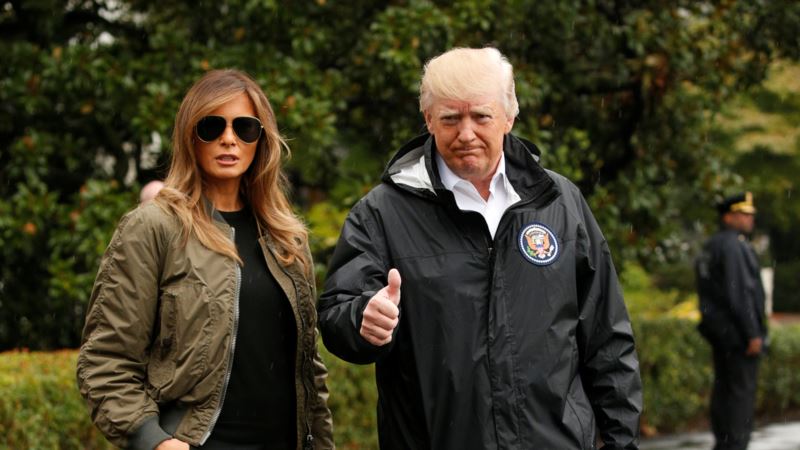 Some pundits were dumbfounded on Monday when Rasmussen Reports (2016’s most accurate 2016 pollster for the national vote margin) reported Donald Trump polling at 52% among likely voters.

An outlier? Maybe. But there are also plenty of reasons to believe that President Trump’s reelection prospects are improving, Save Jerseyans. Watch the Grammys or any nightly news broadcast/late night comedy program and you couldn’t be blamed for exhibiting a surprised reaction! Yet there are key indicators outside of the temperamental polling arena which suggest that the Republican president is fighting an uphill battle, sure, but one which is more winnable today than it was a year ago.

In no particular order:

(1) The job market is strong relative to Obama’s jobs environment.

300,000+ jobs being created during a government shutdown is an under-discussed accomplishment.

Jobs aren’t everything when assessing a president’s viability but, historically, they’re a big part of the puzzle for presidents seeking reelection. Or at least how much their availability changes is significant.

Nate Silver analyzed economic indicators and presidential results back in 2011 and discovered that “while the unemployment rate had told us very little, the rate of change in the jobs market has been fairly meaningful.” Overall economic confidence is sky-high. The NYT’s Silver found that GDP matters, too, and Trump is cleaning house on both points. 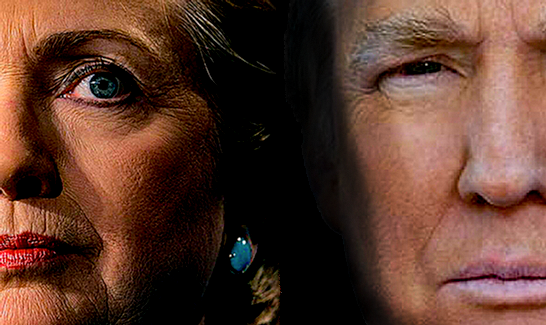 Yes, Trump is polarizing. So was Bush. So was Obama. Welcome to the hyper-partisan age. At the end of the day? No matter how many people (including in Trump’s own GOP center-right coalition) loathe Trump’s tweets? Or the man himself? Democrats still need to present an alternative that’s preferable RELATIVE to Trump.

What matters: would a Kamala Harris, Liz Warren, Beto or dare we say it… Gropacus! … really best the Donald in a one-on-one battle? Color me skeptical. For what it’s worth, early polling in the battleground state of Iowa suggests Trump would actually beat every current Democrat except for Joe Biden. 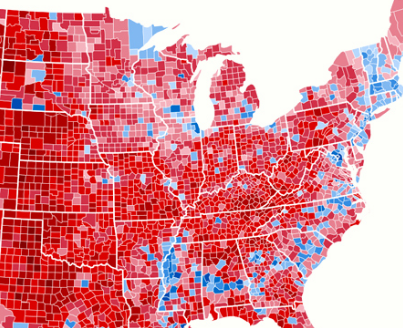 The Left hates it. They still can’t escape it. Not without blowing up the U.S. Constitution.

The Electoral College is what matters every four years. Trump won a stronger electoral college mandate than George Bush in 2000 and 2004 while losing the popular vote. How? 2018 demonstrated the extent to which the “blue” states are getting bluer for the time being but, in “redder” states like Ohio and Iowa, middle America is still center-right.

Thankfully for civilization’s sake, we don’t allow Chicago, New York, Los Angeles a handful of other major metropolitan centers to rule the rest of the country. The Framers weren’t stupid.

Back to #2 above for a second to refine our analysis: you may be able to see Beto romping all over the Donald in California, but what about Missouri? North Carolina? Ohio? Arizona? The large swath of PA between Philadelphia’s inner ring to the Pittsburgh exurbs? That’s what’s important. I’m not convinced that the Democrat candidate capable of doing pulling it off is in the race yet. He or she may never enter the race. TBD. 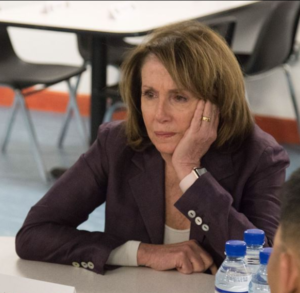 Rep. Ocasio-Cortez’s Green New Deal is nuts from a policy perspective. There’s no sugarcoating it. It’s also a very fortunate political development for Donald Trump to see his potential Democrat opponents embrace an end to meat, air travel, nuclear power and the American way of life BEFORE they even knew the details!

There’s also New York’s push for 9-month abortions! Which are not really abortions at all but a form of baby euthanization.

The list goes on, and on, and on. Americans tend to favor balanced, divided government. It’s baked into our system. The Democrats are fueling our country’s natural impulse by going so far to the Left fringe at the moment that they allowed Donald Trump to temporarily recapture the center during his masterful State of the Union address last week. Trump can make his gains permanent by staying on message, something which does NOT come naturally to him and remains his biggest self-imposed impediment.

Cory Booker is welcome to campaign on the Green New Deal in the Upper Midwest! I welcome it. So will the Donald.

Nineteen elected U.S. presidents have run for reelection since 1900 (sorry Gerry Ford – we’re excluding you from this one). 15 of the 19 won their reelection races while just four lost.

The two most recent to fall short of securing a second term in the White House (Jimmy Carter and H.W. Bush) presided over weakened national economies and poor approval ratings which were infamously far uglier than anything the Trumpster is facing at present.

A lot can and likely will change over the next 21 months. History nevertheless strongly suggests that the powers of incumbency — and the incredible bully pulpit enjoyed by the world’s most famous man with a mighty Twitter following — are worth quite a bit when the rubber hits the road.