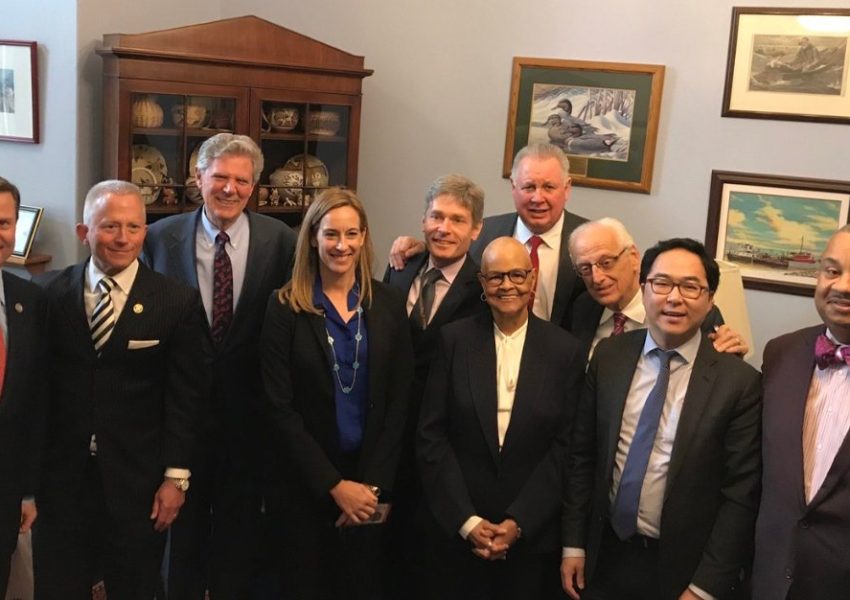 House Republicans are now hoping for a 2020 comeback with President Trump atop the ballot, and they clearly believe their reconquest also follows the N.J. Turnpike.

On Friday, the National Republican Congressional Committee (NRCC) released a 55-seat list of top targets for the 2020 general election cycle. Five (5) New Jersey districts made the list; New Jersey is second only to populous California in terms of representation on the NRCC wish list.

“We are hard at work recruiting strong, accomplished Republican candidates who will deliver our message of individual freedom and hold these targeted members accountable for the radical policies being pushed by the socialist Democrats in their party,” said NRCC Chairman Tom Emmer. “The 55 offensive targets include: 20 seats won by Republicans in 2016 that were also carried by Hillary Clinton, 31 districts won by President Trump in 2016, three additional seats Republicans held in recent cycles (FL-07, FL-13 and NV-04), and one additional seat trending toward President Trump (OR-04).”

President Trump won every targeted New Jersey seat listed above back in 2016 except for NJ-07.