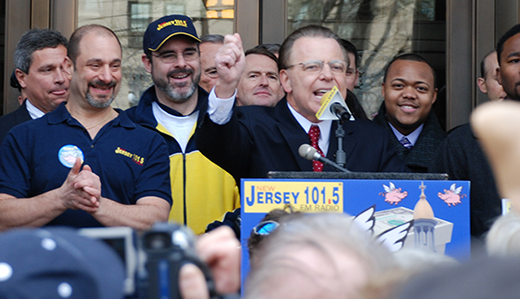 TRENTON, N.J. — New Jersey’s state-owned buildings, roads, highways, bridges, and even parks may soon be ‘for sale’ if Governor Phil Murphy gets his way as part of an effort to raise cash.

“New Jersey is not for sale. There is a better way,” said Pennacchio. “We don’t have to resort to gimmicks that failed under Corzine. Someone should remind Governor Murphy that his Democratic predecessor’s proposed 800-percent toll hike caused a public outcry unlike anything we had seen in years. It was widely criticized by legislators on both sides of the aisle, and for good reason.”

Former Governor Jon Corzine’s own push to sell the New Jersey Turnpike ran into a public opinion buzzsaw back in 2008. Pennacchio vocally opposed Corzine’s efforts at the time. 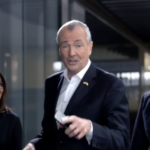 “New Jersey has the highest property taxes, the nastiest business climate, and one of the worst public pension debts in the country. Unless we get spending under control now, this state will continue to free-fall without a parachute towards a full economic collapse,” Pennacchio added. “Instead of having a fire sale of our assets, let’s look at responsible ways to solve our fiscal crisis. Racinos in Yonkers have sent back more than $1.5 billion to New York State. New Jersey should be next.”

Pennacchio is the sponsor of a proposed constitutional amendment (SCR-27) which, if adopted, would permit slot machine gambling units to be installed and operated at New Jersey’s horse racetracks. 50% of all proceeds would be dedicated to the state’s imperiled pension system.

“Why would the Governor even consider selling off state assets, when there are other solutions on the table? A one-time fire sale is not a long-term solution,” said Pennacchio. “Raising taxes and tolls will only force more businesses and commuters out of the state. Bringing racinos to New Jersey is an innovative way to help fund the state pension.