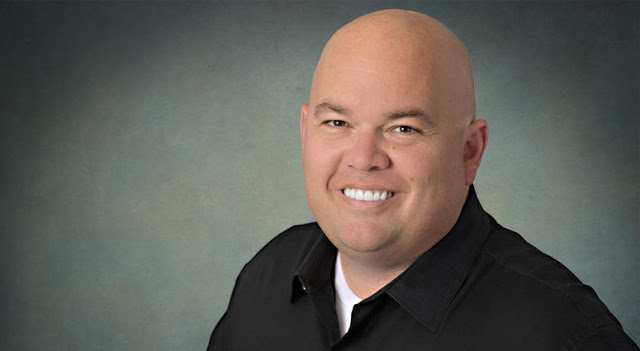 Chris Stigall, one of our favorite radio talkers, is off the air in Philly.

If you tuned into the Stigall show during AM 1210 (The Big Talker) drive time this morning, you didn’t hear Chris. Instead, you heard someone filling in for him. Philadelphia Magazine says 1210 decided not to renew Stigall’s contract and the parting is reportedly amicable. Stigall, a Missouri native, came to Philly in 2010 after a stint in Kansas City.

We’ve noticed that Stigall seemed to have been taking an awful lot of time off lately and so we thought something might be up.

Stigall could be combustible at times and, to us, had always seemed to be a frustrated comic.

Lately, it appeared as if he was searching for new angles and elements to keep the show engaging. And he’s sometimes appeared to walk a fine line with some of his jokes and comments but that’s an occupational hazard in the talk radio world.

But we always enjoyed the show and Chris will be hard to top. We certainly wish him the best.

‘One final thought: Ya gotta hand it to Dom Giordano. The Dean of Philly Talk Radio outlasts them all. He’s the hardest working radio guy we now. Nothing stops Dom. He’s the Ultimate Survivor — and with good reason!