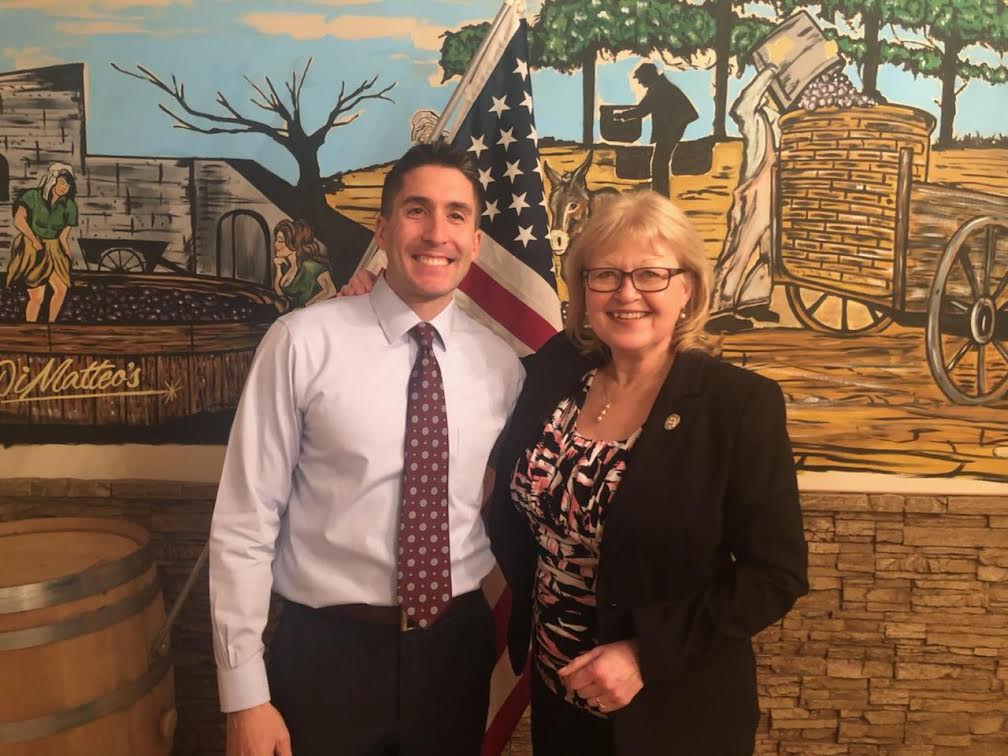 MT. HOLLY, N.J. — Republicans are quickly locking arms and getting behind the newly-formed Peters-Stanfield LD8 ticket.

The Burlington, Atlantic, and Camden County Republican Committees are all on board.

“We’re thrilled that Sheriff Stanfield has stepped up to join Assemblyman Peters in fighting for South Jersey residents against the tax-and-spend agenda of Phil Murphy and the Trenton Democrats,” said Burlington County Chairman Sean Earlen. “Jean Stanfield is the best proven vote-getter for Republicans in Burlington County. Together, Peters and Stanfield will lead a dynamic slate that will help every Republican running for county and local office this November.”

“Sheriff Stanfield has more than 20 years of experience as a public servant and continuing that service in Trenton is a natural fit,” added Camden County Chairman Rich Ambrosino. “We know in a tough election year, our best chance of success is for Jean to join Ryan Peters on the ticket.”

“It’s more important now than ever before for Republicans to have a united front and speak with one voice,” said John Lyons of the Hammonton (Atlantic) GOP. “We’re incredibly proud to join with all of the Republican committees that make up the 8th District to enthusiastically support the team of Jean Stanfield and Ryan Peters for Assembly.”

The pair is running to deny Peters’s old running mate — incumbent Joe Howarth — a shot at renomination after Howarth was accused of attempting to jump ship to the Democrats simultaneously with turncoat state Senator Dawn Addiego.