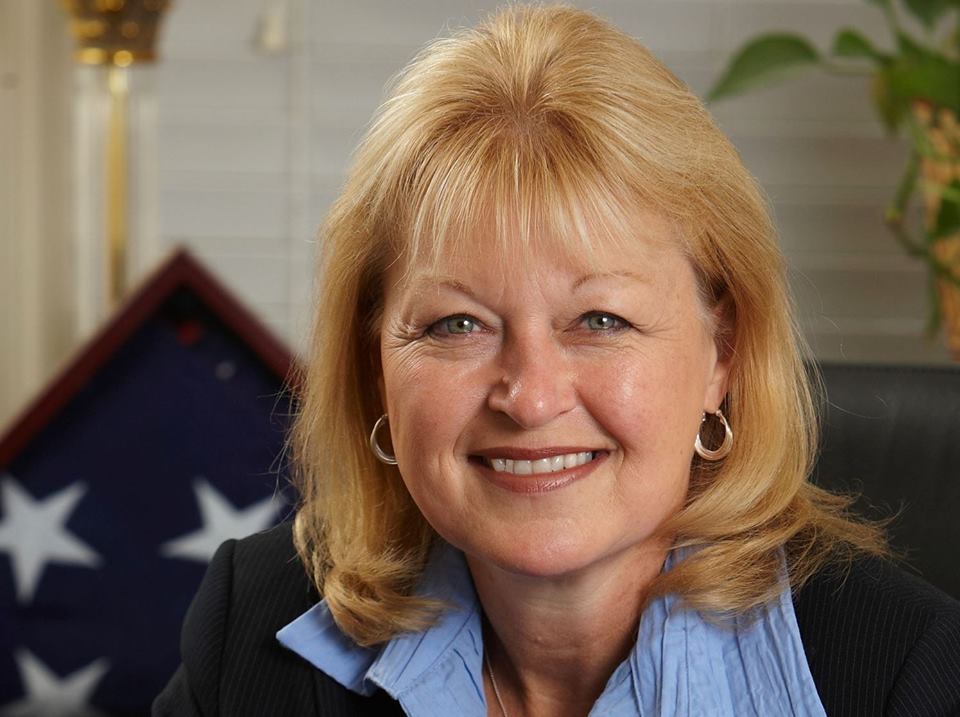 MT. HOLLY, N.J. — And just like that? The momentum has shifted again in the Burlington County GOP’s messy break-up with Dawn Addiego and Joe Howarth.

According to the New Jersey Globe, retiring but popular Burlington County Sheriff Jean Stanfield will stand with incumbent Assemblyman Ryan Peters and run for one-of-two Assembly GOP nominations this June.

Stanfield had announced her plan to not seek reelection to her current office late last month.

Once allies albeit ones of convenience, Peters and Howarth are presently warring over whether the latter attempted to join the Democrat Party along with their ex-running mate: state Senator Dawn Addiego, herself now a Democrat.

The fight has consumed Burlington Republican circles at the beginning of their first full year without freeholder board control in a generation.

Howarth, a former freeholder, vehemently denied the allegation of disloyalty to the Republican Party and, initially, pulled in the support of a strong majority of LD8 municipal chairmen. Stanfield’s entry into the fray arm-in-arm with Peters threatens to shift the advantage back to Peters as he works with new Burlco GOP Chair Earlen to forcibly retire Howarth who reportedly plans to seek the party nod in June regardless of whether he secured the county line.