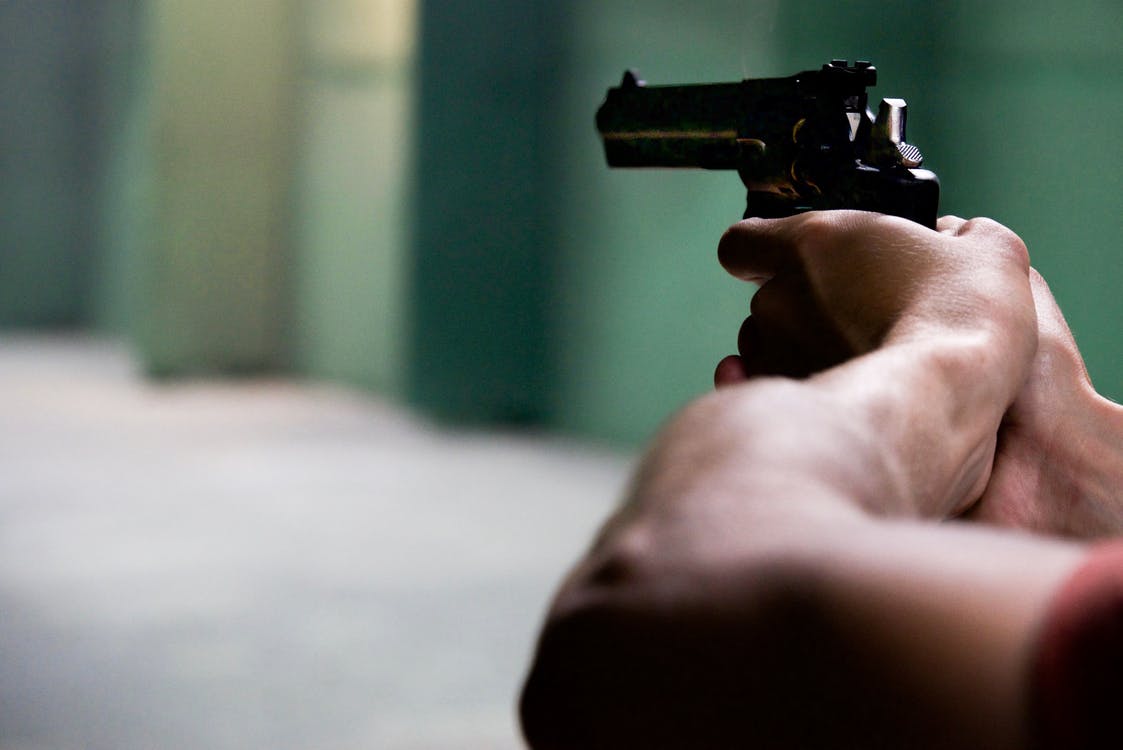 Live in a rough neighborhood? Want to protect your family?

Tough s*** , Save Jerseyans. Phil Murphy wants to tax THAT, too.

A less widely discussed aspect of Governor Murphy’s wacky FY 2020 budget proposal is a renewed push to hike the cost of firearm permits.

That’s not even a drop in the bucket for Trenton, but it’s a lot of money for your average New Jerseyan and one more tax on our state’s job-creating business community.

Let’s never forget the human face of these outrages.

We all remember the story of Shaneen Allen, the black mother of two from Philadelphia who fell victim to New Jersey’s unconstitutional and draconian ‘Graves Act’. She owned a gun to protect her children, a job which the government had failed to do in her crime-ridden neighborhood! New Jersey penalized her for acting like a responsible adult; she escaped jail only due to significant public pressure and, later, she was pardoned by Chris Christie.

He wants to tax them first BEFORE depriving them of their God-given right to defend their homes and their kids when the police and politicians cannot (or will not) do the job.

Steep gun taxes and fees are also a new obstacle for victims of domestic violence like Carol Bowne, the Gloucester County woman who was murdered when a restraining order failed to stop a crazed ex-boyfriend from killing her. Her gun permit was tied up in bureaucratic red tape.

Are you noticing a pattern here? I hope so. It’s obvious.

Phil Murphy may TALK about taxing millionaires and pretend that the rest of us won’t feel a pinch, but most of his ideas tend to hurt the little guy — financially and sometimes physically — far MORE than the well-heeled gazillionaires like himself who can still afford to live here no matter how high the mountain of taxes continues to rise.

If you can afford the taxes? And bodyguards? Life in New Jersey might still be bearable.

For the rest of us? We’re on our own. Trenton’s priorities are not our priorities.

Matt Rooney is the founder and blogger-in-chief of Save Jersey. He’s also a practicing attorney and regular panelist on Chasing News with Bill Spadea.