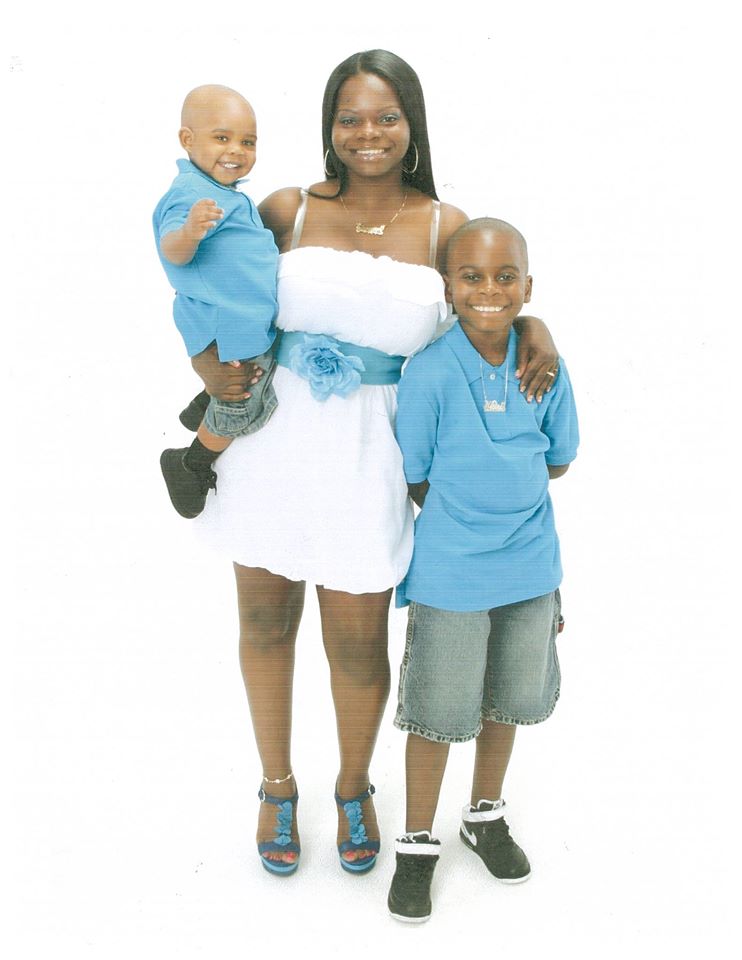 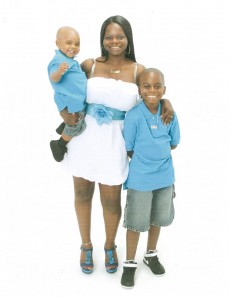 Kudos to Governor Chris Christie for offering Shaneen Allen “a full and free” pardon on the eve of Passover/the Easter Triduum, Save Jerseyans! Appropriate, right?

Regular readers know the full story so I won’t repeat all of the details here.

Suffice it to say, the Pennsylvanian mother of two fell victim to New Jersey’s unconstitutional and draconian Graves Act in the course of protecting her kids and, secondarily, a rigid initial prosecutorial approach by Atlantic County Prosecutor Jim McClain before he ultimately relented and agreed to let Shaneen enter a pretrial intervention program.

At a recent town hall appearance, when confronted by a #2A activist, Governor Christie said he would do what he could to protect “God-given” gun rights despite the obstacles presented by a Democrat legislature. We applaud the follow-through! It’s a stand-up gesture and an example of true leadership. Bravo.

Shaneen took to Facebook after the announcement, telling fans that she has “the biggest smile” on her face at the end of a seemingly-endless ordeal: 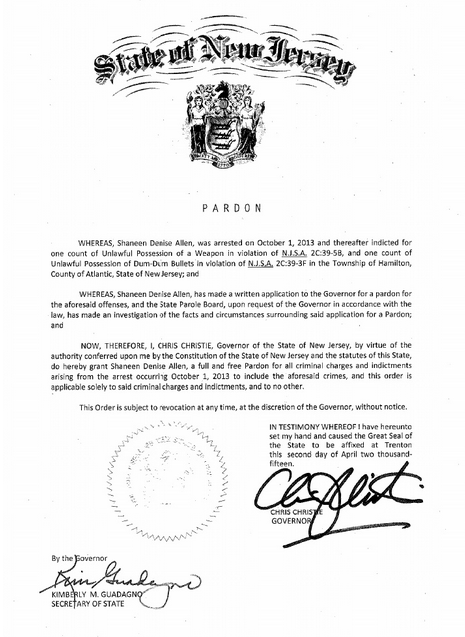