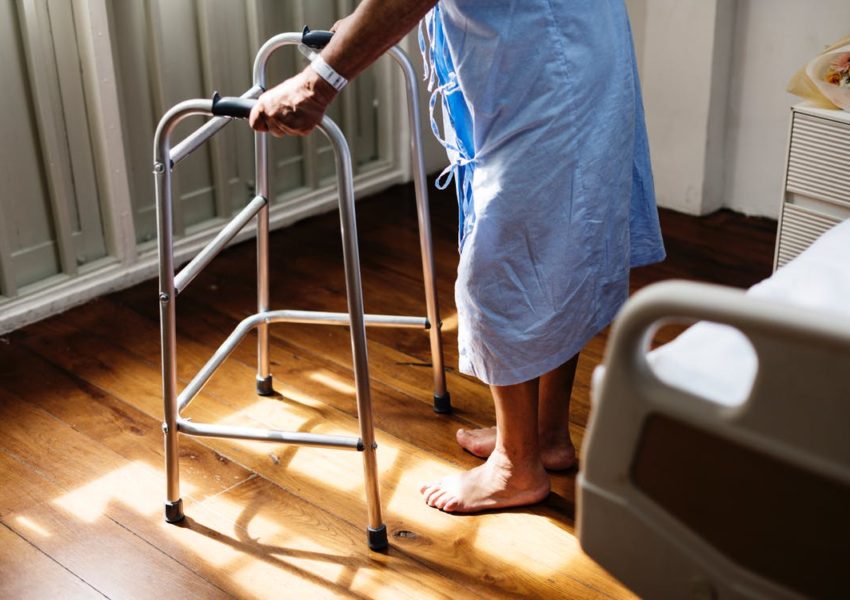 This final decision is irreversible and shouldn’t be law. We need to take a pause.

Trenton continually makes life in New Jersey more difficult for residents who simply want to live comfortably. The one time the majority party deviates from that philosophy, it is to help people die comfortably.

I staunchly oppose assisting patients with suicide. Unfortunately, without a Republican governor, this bill is expected to be signed.

There are two primary reasons I am opposed.

First, medical opinions that put time limits on life are not guaranteed.  My family was told that my father had six weeks to live while he had cancer, but he lived five more years of a life among family and friends who cherished every moment with him.

Some may have, and may in the future, choose to end their own life rather than live with a prolonged reality of death. Some may even survive another five years like my father, but if this bill is signed that time will be lost forever.

A doctor’s life expectancy guess is not a guarantee and should not be the defining factor of a human being’s livelihood.

Second, this policy violates the Hippocratic Oath. That oath has been around for nearly 2,500 years as a foundation for medicine. Doctors swear to never intentionally harm their patients or intend wrongdoing.  Prescribing terminal drugs would be wrongdoing.    This policy is inconsistent with the doctor’s role as healer by making them an accomplice killer.

I wish that could be changed – but that is an inherent truth in this legislation.  That is why it is opposed by the Medical Society and the American Medical Association. 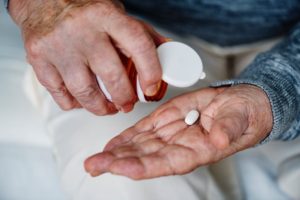 Assemblywoman Serena DiMaso and I are asking Gov. Phil Murphy to conditionally veto the bill to provide safeguards for patients who are considering sacrificing their own lives.

We are asking that a psychological evaluation be required before a patient is prescribed life-ending narcotics so we know they are of sound mind.  We are asking that physicians oversee the administration of the terminal drugs rather than wiping their hands of the patient’s needs.

We are asking that doctors and pharmacists be allowed to opt-out of providing the drugs on the basis of their own moral or conscientious objections, which is a necessity to protect providers’ rights.

We are asking that insurers are not allowed to end health care coverage just because a patient was prescribed life-ending narcotics. Patients might change their mind and every life is worth fighting for. And lastly, hospice patients should have their facility consult with the appropriate health care professionals before, upon agreement, being given the lethal dosage.

These changes will ensure that lives are valued and protected. It is the least we can do in times like these when society’s moral compass should be focused on preserving life, instead of accelerating death.

Christopher DePhillips is an Assemblyman in the 40th legislative district representing parts of Bergen, Essex, Morris and Passaic.