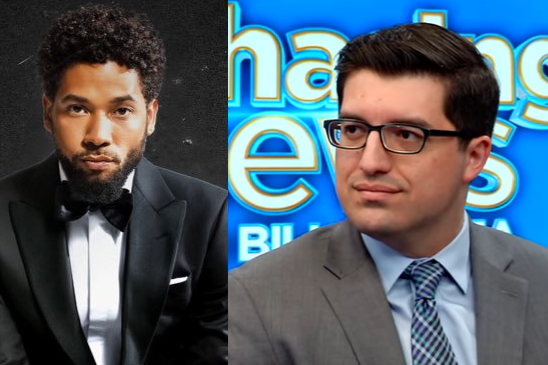 Save Jersey‘s Matt Rooney joined Chasing News host Bill Spadea and co-panelist Afia Yunus on Wednesday to discuss the Chicago bombshell and how it fits into the current larger national discussion.

“I can’t help you make sense of this one. It’s outrageous even for Chicago. You’ve got a 61-page report that’s now coming out. You’ve got 16 charges. And they’re keeping his bond; that’s not the kind of thing that a prosecutor does when they think you’re innocent,” said Rooney. “In the Trump Mueller case? They said there wasn’t any evidence or not enough evidence. Here, they seem to be indicating ‘we still think this guy’s guilty, but he’s nice guy, so we’re letting him off?'”