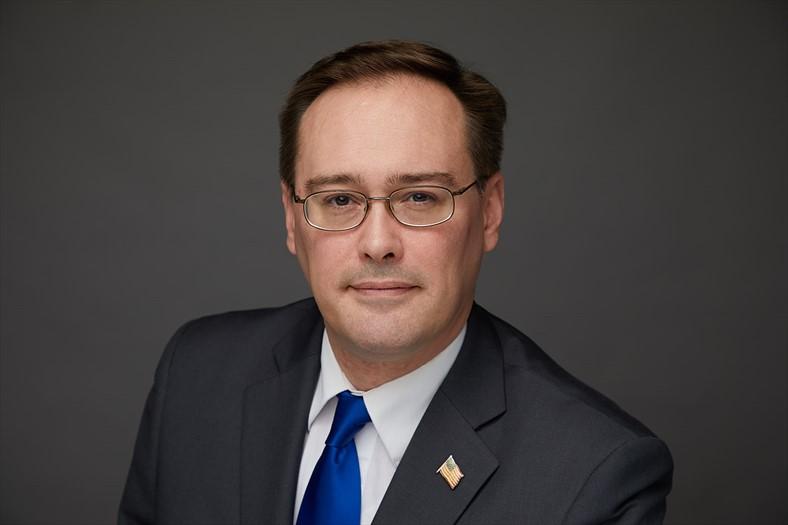 LUMBERTON, N.J. – There’s another candidate on the field for June’s Republican primary in the  8th Legislative District.

On Saturday, 46-year-old attorney Jason Huf announced his candidacy for one of the two Assembly seats on the ballot this cycle. Huf has worked as an Adjunct Professor at Penn State’s Abington College and a Non Governmental Organization Representative to the United Nations.

“We have been let down by our state government. State aid has been cut from our schools and sent north. Our representatives have failed to oppose tax increases and burdensome regulations that are hurting South Jersey’s economy. Clearly, property taxes have skyrocketed out of control,” said Huf in a statement.

“I look forward to running a positive campaign. Something our county hasn’t seen in quite a long time,” the candidate added. “One that focuses upon solutions to our state’s many challenges. The residents of our district deserve nothing less. In the coming weeks, I will be presenting a detailed platform elaborating upon my ideas for property tax relief, improving our communities, and promoting economic growth.”

Incumbent Ryan Peters, an attorney and Navy SEAL, has teamed up with retiring Burlington County Sheriff Jean Stanfield, and the pair have received full organizational backing. The third candidate is incumbent Joe Howarth, an educator, who stands accused by his rivals of attempting to switch parties, a charge Howarth denied. Huf rounds out the field.

Republican voters will choose between the candidates at their polling places on June 4th.