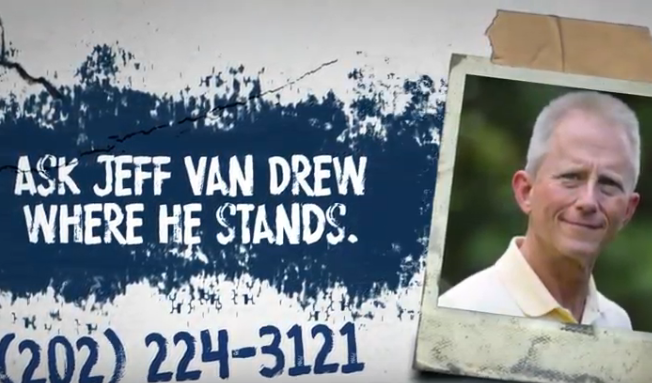 “The socialist Democrats in Congress need to definitively state if they will stand up to the baseless attempts to impeach our president or if they will once again roll over for the extremists running their caucus,” said NRCC Chairman Tom Emmer. “Instead of trying to overturn a legitimate and lawful election, these childish socialists should buckle their chinstraps and figure out how they will sell their socialist agenda in the American heartland.”