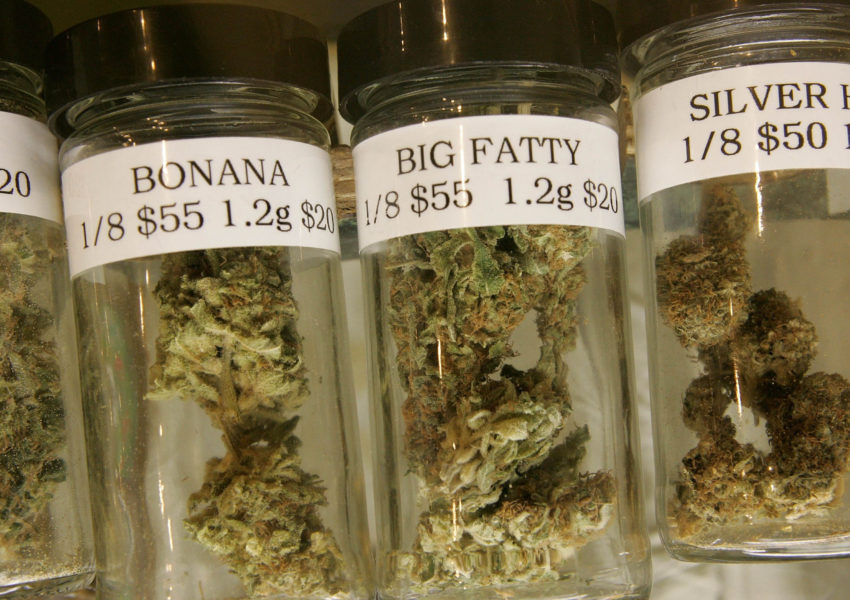 After hours of delays for last minute amendments which caused the suspension of testimony and debate  a legislation that legalizes and establishes a regulatory structure of recreation marijuana passed the Assembly Appropriates Committee and the Senate Judiciary Committee on Monday night, according to reports on Politico, InsiderNJ and NJGlobe.