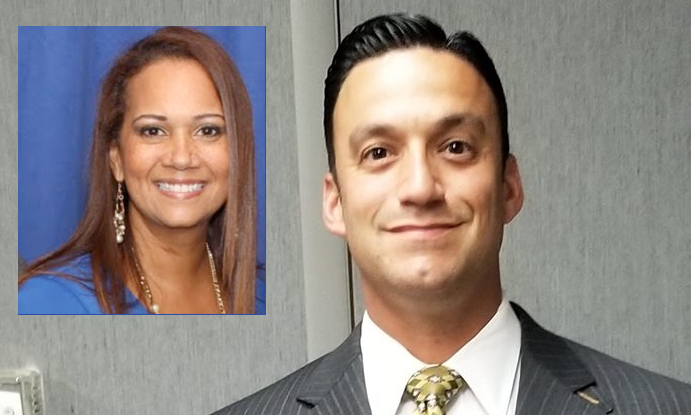 “I understand that any Governor is going to appoint his or her allies to key posts in state government, but what is happening at the SDA is an outrage and it’s time for Democrats to show some courage and oust the person responsible for turning a multi-billion agency into a patronage pit for her family and friends,” said Testa  “Governor Murphy, NJDSC Chairman Currie, and every Democratic legislator in the state should demand Lizette Delgado-Polanco step down as NJDSC Vice-Chair immediately.”

Two dozen authority employees were subsequently terminated and then 38 new employees were hired; many of these new hires reportedly have connections to Delgado-Polanco and/or members of her family. Allegations of nepotism and incompetence have been fast-flowing from state media investigative reporters.

Alvarez was hired to a $140,000 role with the SDA and ultimately served under Delgado-Polanco. He resigned only after he learned that the Katie Brennan scandal was about to break; the embattled ex-Murphy official was nevertheless unable to identify on Tuesday who hired him to his former role.

“The second-in-command at the New Jersey Democratic State Committee is handpicked by Governor Murphy for a key state post, and she turns it into an employment agency for her family and friends on the taxpayer dime, yet I haven’t seen a single Democrat leader in the state calling for her to resign,” added Testa.  “It underscores how incredibly arrogant and unaccountable New Jersey Democrats have become.  The only way to get their attention is to elect Republicans this November and that starts right here in the First Legislative District.”