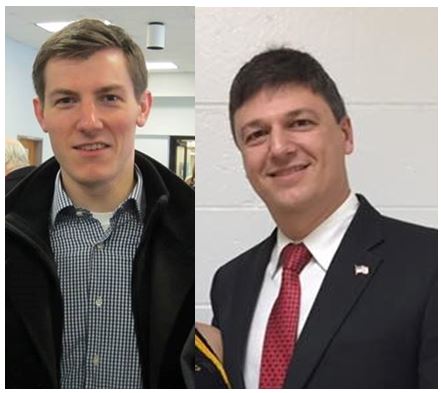 “Despite Governor Murphy’s characterization, there is nothing ‘responsible’ or ‘fair’ about his budget proposal. His irresponsible plan will continue to force residents to flee from New Jersey to low-cost states, amplifying the financial burden for those who remain and already struggle to live here,” said Woolley, 29, of Ocean Township. “$1.2 billion in new spending, in addition to last year’s $2.7 billion budget increase, only hurts the state’s middle class.”

“New Jersey taxpayers should be very worried today,” said Amoroso, 50, the President of the Freehold Township Board of Education. “Instead of adding more taxes on the backs of hardworking residents, our leadership in Trenton needs new, creative talent to finally work toward solving the current tax and spend frenzy.”