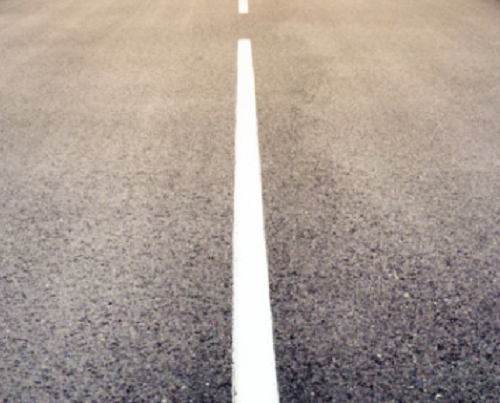 TRENTON, N.J. – The gas tax is likely to rise again this October, Save Jerseyans, as a result of the 2016 legislative compromise to replenish the Transportation Trust Fund which tethered future increases to fluctuations in consumption.

Is it working? Not according to at least one measure, and I’m not even talking about all of those infuriating unfilled potholes harassing your car on a daily basis.

There’s a new report out this week prepared by American Road and Transportation Builders Association.

With that tidbit aside, the report found 544 structurally deficient bridges in the state of New Jersey (there are 6,746 bridges state-wide). That’s 8.1% of the bridges New Jerseyans traverse on a daily basis; some host over 150,000 cars on a daily basis. “Structurally deficient” is defined as one or more ‘key element’ is rated in ‘poor or worse condition.’ Not good if true.

That’s only part of the story. While there’s been a slight dip is structurally deficient bridges since 2014 (when 570 where rated in the danger zone), those bridges requiring some repairs (2,305, or more than a 1/3 of our total bridges) is climbing again. Check out the chart to the right (above).

Click here if you want to read the full report.

This is precisely the reason why some of us were demanding attention to structural REFORMS during the TTF debate back in 2016, when Republicans had Drumthwacket and a few more legislators. We’re paying more for gas, and $2 million per mile on our roads, for… what? Exactly?

Trenton is a beast. It eats the fruits of our labor (taxed income) and it’s never, ever satiated. The more you give it? The less efficiency you get, and the worse its priorities become.