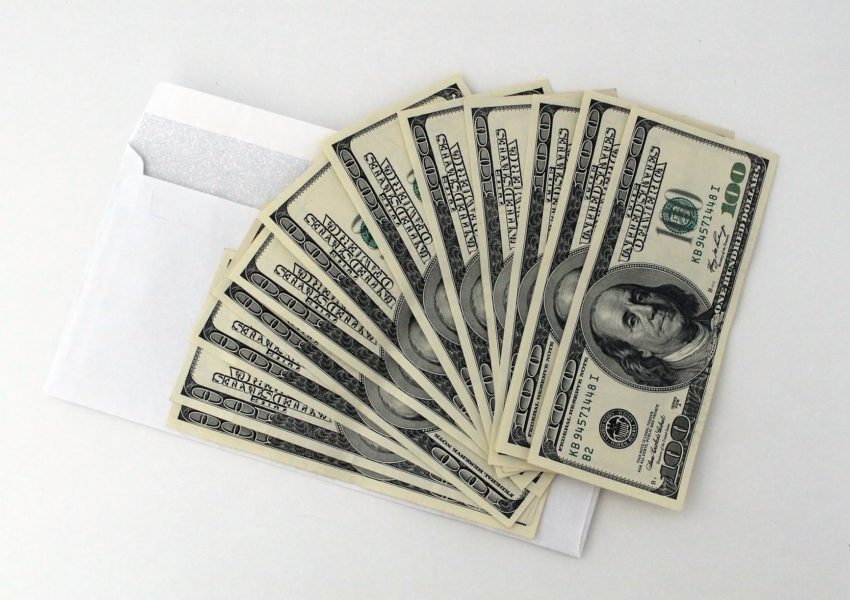 According to the AP, “[t]wo were former school board members in southern New Jersey, and the third was a court administrator in Paterson. They ended up pleading guilty to federal crimes in 2007 for helping solicit and taking bribes, served time and were released from prison.”

Last year, a scandal erupted after the Murphy Administration added former Passaic City Councilman Marcellus Jackson to its payroll; Jackson had done jail time after accepting $26,000 in bribes as payment for influencing the fate of public insurance contracts.

Hiring public officials convicted of crimes is supposed to be prohibited by state law.