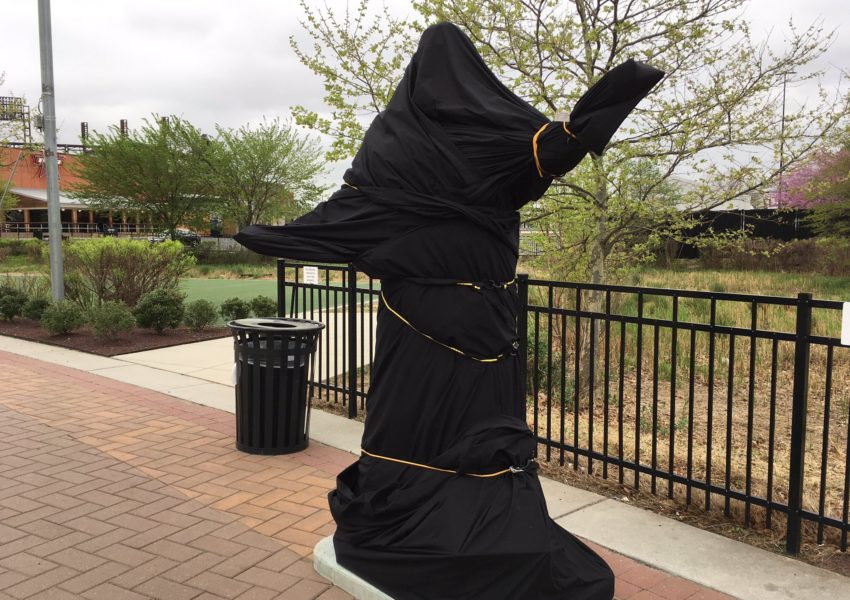 The rediscovery of songs including “Pickaninny Heaven” in which Smith sang of “colored children” and “great big watermelons” and another, “That’s Why Darkies Were Born,” featuring the lyric “Someone had to pick the cotton. … That’s why darkies were born,” reportedly prompted both the New York Yankees and the Philadelphia Flyers to decide to stop playing Smith’s iconic rendition of  ‘God Bless America’ at the team’s respective games.

The songs were recorded in the 1930s.

Smith initially came to national prominence in the 1930s and during the WW2 era, and her broadcast performances were immensely popular.

The Flyers took the extra step of covering up a statue of Smith which stood outside of the team’s South Philly arena.