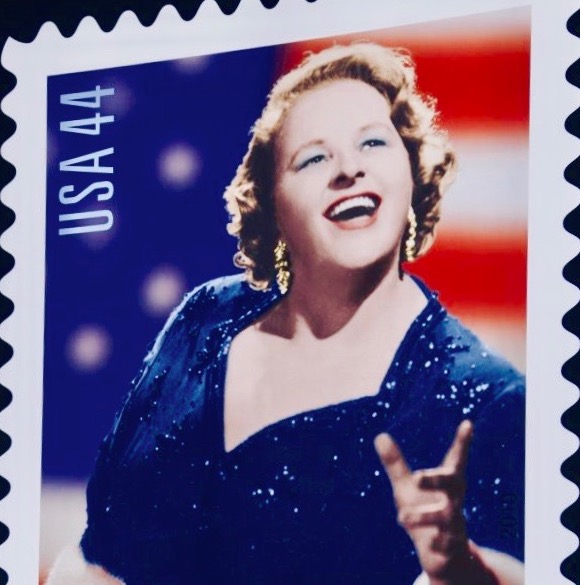 One of my earliest recollections is the sound of Kate Smith’s voice.

Her late afternoon TV program, The Kate Smith Hour, was a daily ritual in our house while dinner was being prepared.

My father adored Kate Smith, as did the entire country. She was an entertainer who was literally and figuratively bigger than life. In fact, she described herself best when she said: “I’m big, and I sing, and boy, when I sing, I sing all over!”

But Smith was more than a singer. In post World War II America, she was a national hero.

Her fame and her fortitude began early. As a child she had not only entertained troops who fought in World War I but later, her songs of hope and inspiration captured America’s heart and helped us get through the Great Depression. Then, during World War II, she traveled nearly 520,000 miles to entertain troops and sold a record $600 million in war bonds in a series of round-the-clock radio appeals. One of these, a 24-hour marathon on Feb. 1, 1944, raised a record $110 million in pledges.

Oh, wait. Now the Flyers and the Yankees have banned the song and the Flyers have covered up a statue of Kate Smith outside their arena. But wasn’t Kate Smith the “good luck charm” who helped the Flyers win the Stanley Cup and didn’t she lead the Broad Street Bullies to countless wins? Indeed she did — often in person, right in the center of the rink! 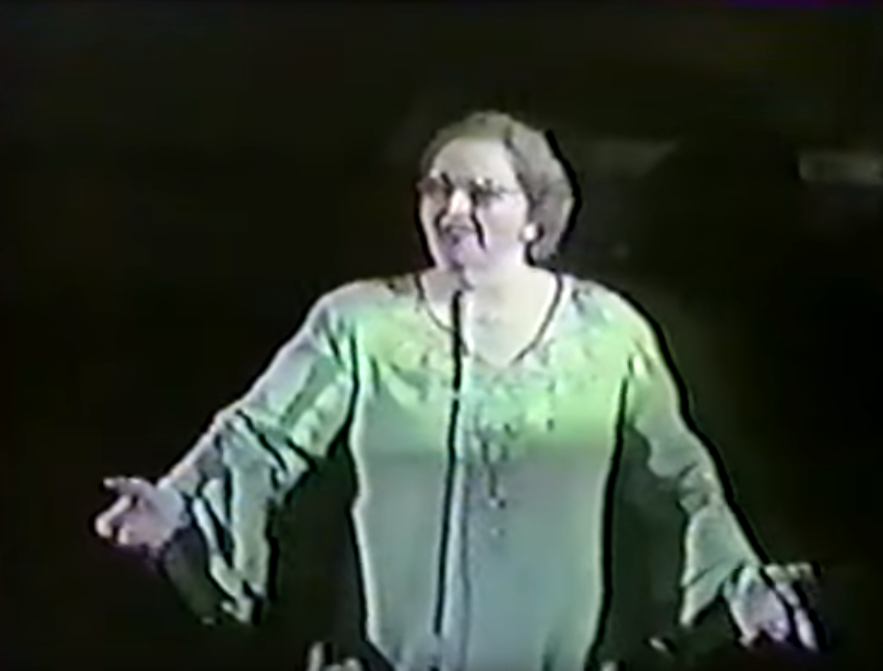 But she’s been banned now because nearly 90 years ago when she was in her 20s she recorded two songs that are now considered racist. One was clearly meant as a satire to mock the racism of the Jim Crow era and the other was a song also recorded by Paul Robeson, the black cultural icon from New Jersey. Yes, that Paul Robeson — the one Rutgers University called “a pioneering scholar, athlete, renowned international entertainer, and visionary human rights advocate,” while recently dedicating a plaza to commemorate his 100th birthday.

So what’s this really all about. In a word, it’s nonsense!

A couple of gutless sports behemoths who know nothing about politics, history, patriotism or culture are engaged in the latest round of cheap virtue signaling. For the record, The Yankees didn’t have a black player until 1955 and the NHL didn’t have a black player until 1957. They are hardly paragons of equality and inclusion. And they certainly have no standing to lecture others on the topic.

Kate Smith was an American through and through. She and Irving Berlin dedicated a chunk of the proceeds from her rendition of God Bless America to the Boy Scouts of America and after September 11, 2001, the song was heard throughout the land and once again as the nation sought solace in the aftermath of a harrowing atrocity — the worst foreign attack on our soil in our history.
How much of an icon is Kate Smith?

When President Franklin Roosevelt introduced her to King George VI of England, he said, “This is Kate Smith. Miss Smith is America.’’

Later, Kate Smith was a recipient of the Presidential Medal of Freedom. and her image image appeared on a US postage stamp. And when she passed away, President Reagan declared: “Kate Smith was a patriot in every sense of the word.”

No, Kate Smith was no mere good luck charm — no quick gimmick to win a game here and there. She was way bigger than all that. She was a genuine Soldier of Freedom. She was the Real Deal.

And by comparison, the Flyers and the Yankees are mere lilliputians, with pea-sized brains and guts made of squid.

Kate Smith’s legacy is intact. It’s the Flyers and the Yankees that need to worry.

Or as Norma Desmond said in Sunset Boulevard: “I am big. It’s the picture that got small.”