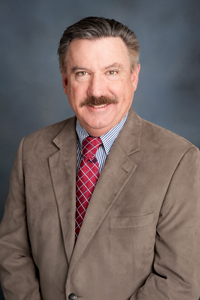 “Governor Murphy and the New Jersey Democrats are convinced, that the strongest and most important Republican County organization in the state, is in disarray and about to collapse. As a result, it is of the upmost importance that all Ocean County Republicans quickly unite behind a new Chairperson to lead us forward. Now is not the time to show weakness or division.

We believe that person is Frank Holman. Frank has a record of service to our organization that is second to none. We recognize that our next Chairperson must be experienced and ready to do battle on every front over the next few years, from local municipal races to the President’s re- election effort in 2020. We intend to unite behind Frank Holman and urge you to do the same.”

The list includes five freeholders, five Assembly members, and three state senators as well as the county’s surrogate clerk and the sheriff.

You can see the full letter here.

The county committee vote is scheduled for May 15th.