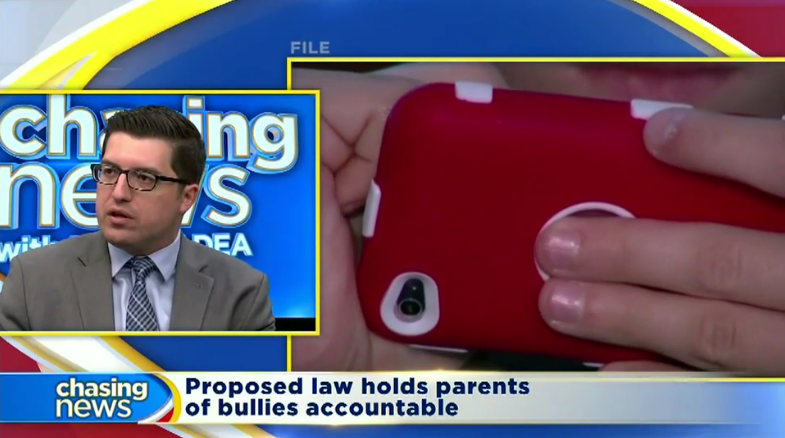 TRENTON, N.J. – A new anti-bullying bill (‘Mallory’s Law’) which would let the state severely penalize parents for their children’s alleged behavior is generating controversy in the Garden State. Save Jersey Founder and Editor-in-Chief Matt Rooney was back on Chasing News with Bill Spadea on Wednesday to voice opposition to the bipartisan legislative proposal.

“We need to raise children who are capable of dealing with adversity, and we also need to give teachers the tools to enforce discipline in their classrooms. That’s what nobody’s talking about. We know who these ‘bad kids’ are, and when they act out teachers are powerless to discipline them.