ROONEY: There’s no point to Drag Queen Story Hour other than far-left indoctrination 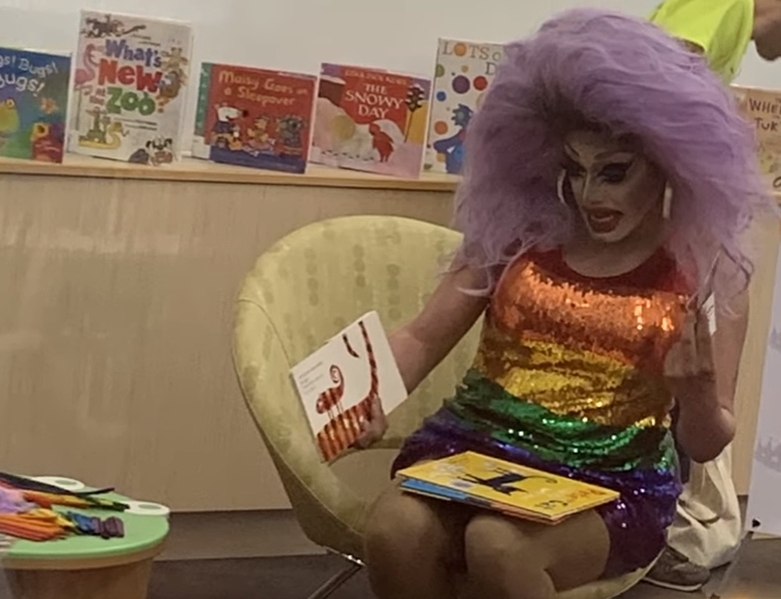 Save Jersey Founder and Blogger-in-Chief Matt Rooney was back on the Chasing News A+ panel with Democrat strategist Bill Caruso on Thursday to add his two cents to the controversy.

“Because there’s no point to this,” responded Rooney when host Bill Spadea asked if the events were an attempt to bypass traditional parenting. “They’re not really trying to advance anybody’s freedoms here. This isn’t an LGBT appreciation event where we’re teaching kids about ‘oh well maybe Johnny has two fathers.’ This is somebody wearing a dress, it’s described as dressing up, as make-believe – that’s a life choice. Last time I checked, it’s not illegal for a man to wear a skirt or a woman to wear a bow tie. So what is this about other than trying to push your worldview on somebody else?”