SPADEA: Boys are not girls – can’t believe I have to say that 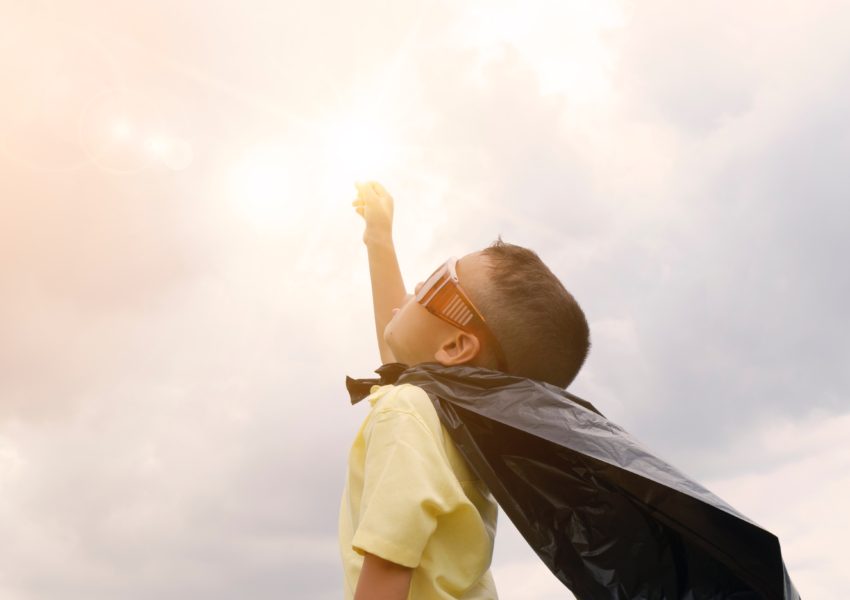 There’s a lawsuit in Connecticut that got me thinking about a controversy here in New Jersey. Three high school track team members are suing in federal court to fight boys competing on girls teams simply because they identify as girls.

The reason? They say it’s completely unfair to them as biological girls to have to compete with biological boys. And they’re right!

There’s a reason that we have gender specific sports. It’s not discriminatory, it’s fair and empowering for student athletes. So it’s taking a bunch of kids to fight to bring our country back to a sense of normalcy. Adults have abdicated their responsibility and have actually left gender identity up to children. It’s the official policy in New Jersey! No parental consent, just a confused kid demanding to be identified as something other than the sex they were born as.

It’s outrageous to say the least. It’s dangerous and very harmful to our kids at worst. This is not to dismiss the real cases of gender dysphoria where people are confused about their identity and are looking for answers. Some will end up embracing a gender other than what it says on their birth certificate. Others might actually embrace their birth gender. But in New Jersey, the confused kids won’t get that chance because of the cowardly adults who have eliminated the parental input and the input of counselors and psychologists who can only sit back and accept the decision of children.

We have left a generation of kids to fend for themselves, is it really any wonder why we have rising suicide rates and drug addiction? Where are the parents? Where are the leaders? Seems the so-called adults in our schools and in our government are too afraid of being labeled ‘intolerant’ or ‘bigoted’ so instead they just wash their hands and let the kids figure it out. Sad really.

But there is hope. The three high school kids in Connecticut could help facilitate a change in policy where kids will no longer be able to simply identify as one gender or the other.

Here’s the bottom line. Gender specific sports should be based on birth gender as the law reads in Texas. But to prevent the absurdity of a girl transitioning with hormone therapy from having an unfair advantage over girls not transitioning, anyone going through a transition should be barred from participation in gender specific sports. We wouldn’t let an athlete take a performance enhancing drug, right? So why allow a girl pumped up with male hormones to compete against girls who are not?

In Texas, it’s resulted in a transgender athlete on male hormone therapy winning the state wrestling championship in the girls division. This is wrong from perspective any way you look at it.

To be fair to the “girls” wrestling champ, she wanted to wrestle as a boy, but the state prohibits that because she’s actually a girl. This athlete is obviously going through something traumatic rejecting her birth identity and transitioning as a kid into a boy. But that’s another issue all together. But there’s no way this kid should have been allowed to compete.

We need decisive leadership when it comes to kids. Too many parents and so-called leaders have abdicated the responsibility that we have as adults to provide guidance and structure for our kids. The idea that kids are left to their own devices is scary for the kids as well as the adults. It’s simple, when it comes to children, boys are not girls and girls are not boys.