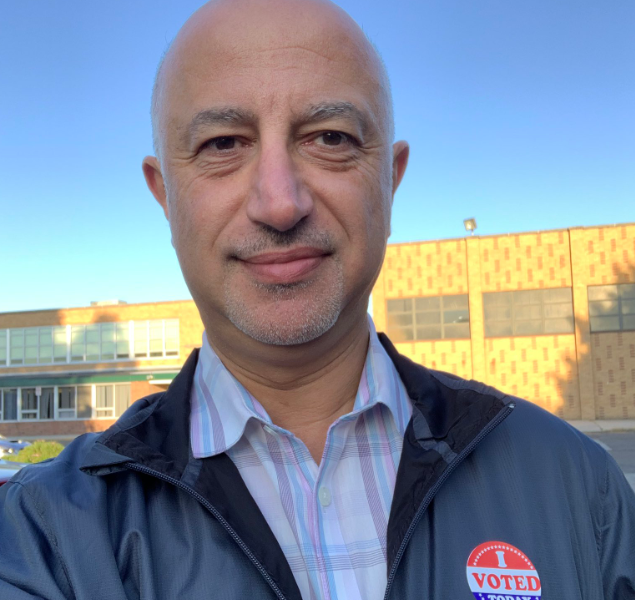 MONTVALE, N.J. – 2020 candidate for Congress Mike Ghassali (R, NJ-05) has been a target for Democrats since before he announced a run. Now he says Democrats are continuing to lie about his tax record.

“It’s absurd that a duly sworn congressman blatantly lie in public and in print about an issue that is easily verifiable and proved to be a lie. Our audited financial budgets are on our borough website and clearly showing we reduced taxes in 2018 and 2019, one of the few towns in the state that accomplished that,” said Ghassali in a statement obtained by Save Jersey. “I don’t mind being called out on anything that I have done, but this is an insult to the amazing work that the staff, the council and the tens of volunteers that made this budget possible, and frankly it’s an insult to the great residents of Montvale. Congressman Josh Gottheimer owes a public apology immediately and not just to me but to the 9,500 residents and the 15,000+ employees in Montvale.”

NJ-05 is one of five Democrat-held New Jersey House districts expected to be targeted by Republicans in 2020.

Ghassali, who was born in Syria, is also mayor of Montvale, New Jersey.