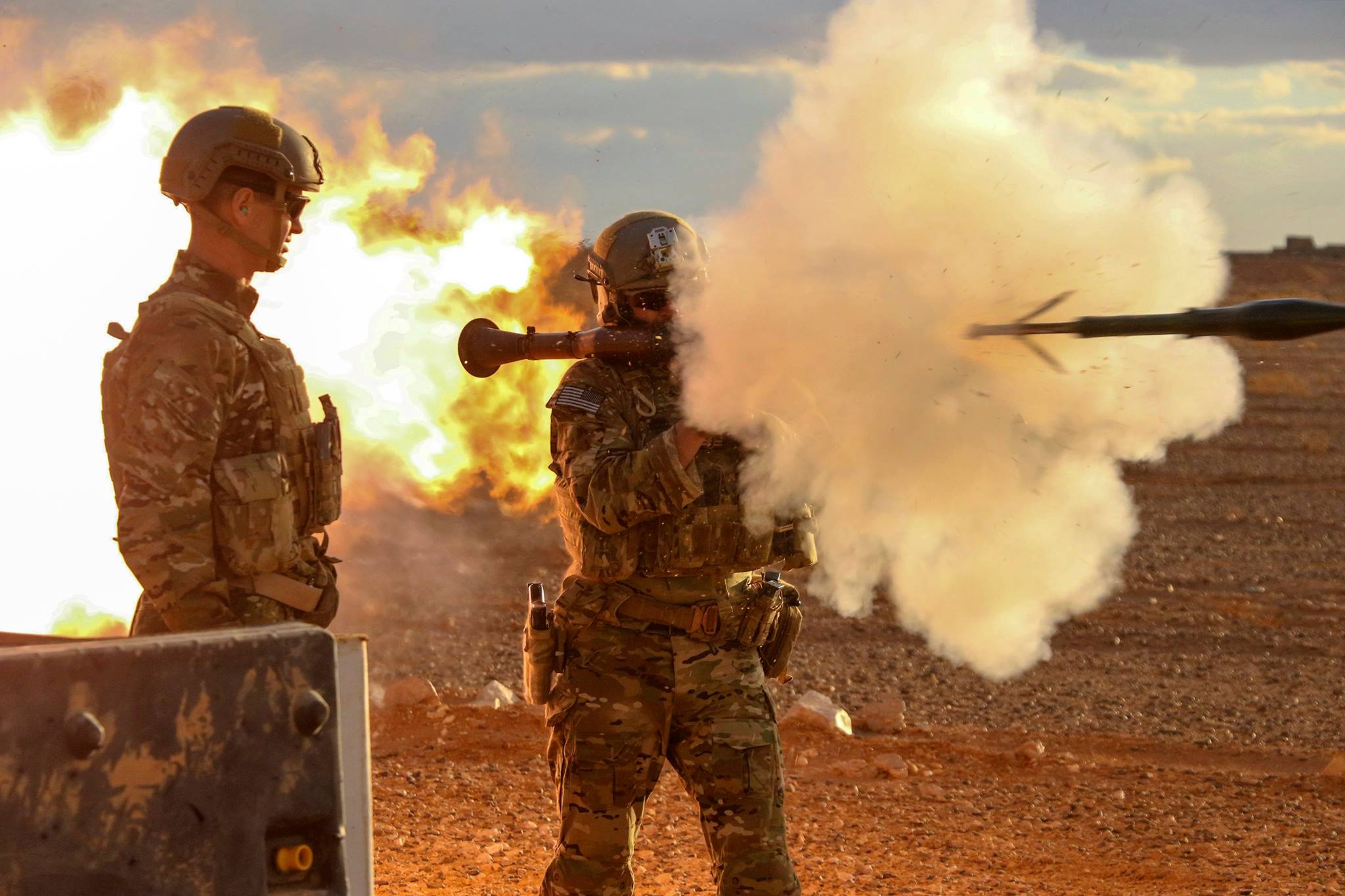 Forty-nine other states and the federal government don’t tax U.S. military service members’ combat pay. New Jersey is the only state that does, and while a new effort to correct this embarrassment is currently percolating in the Democrat-controlled state legislature, repeated attempts since 1999 have all been unsuccessful.

“As someone who has experience his combat pay taxed in New Jersey, let me say that this policy needs to go! Hopefully, this bill advances and we finally exempt it,” opined Assemblyman Ryan Peters (R-8), a Navy SEAL veteran. “The fact that our state is the only one in that nation that taxes combat zone pay is disgusting. It’s a punch in the mouth to our men and women serving overseas and our people at the Joint Base who may one day soon be deployed, that literally fighting for your country is taxed in New Jersey.”

The latest legislative effort is awaiting a vote by the full Assembly after getting out of the Military and Veterans Affairs Committee with a unanimous vote on Monday.