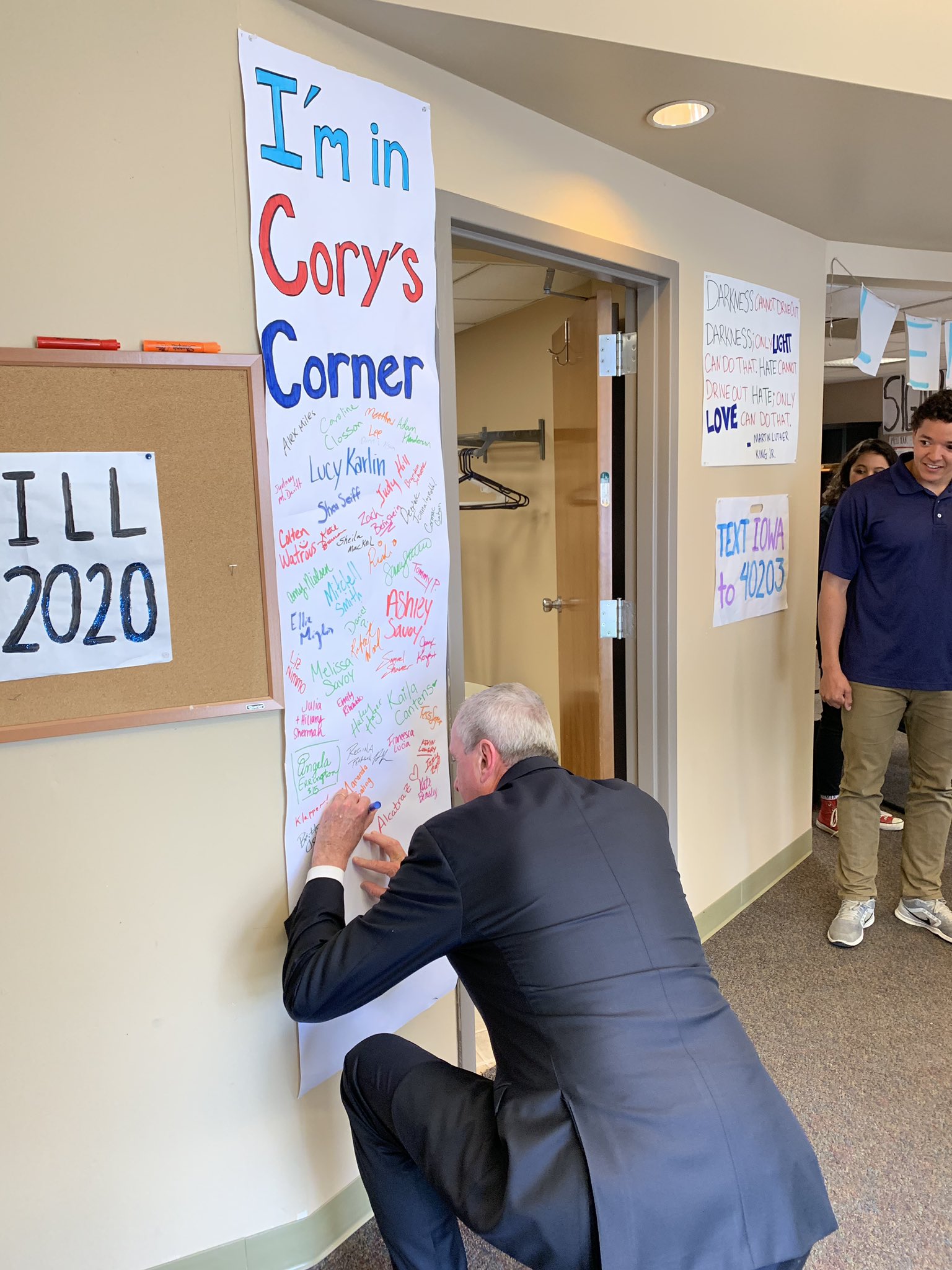 WASHINGTON, D.C. – As Governor Phil Murphy hit the ground in Iowa on Tuesday to boost the presidential campaign of Cory Booker, the IRS put the final kibosh on blue state Democrat efforts to circumvent the new $10,000 “SALT” deduction cap.

According to the IRS, “a taxpayer making payments to an entity eligible to receive tax-deductible contributions must reduce the federal charitable contribution deduction by the amount of any state or local tax credit that the taxpayer receives or expects to receive in return.”

New Jersey and New York politicians had explored the possibility of permitting their residents to donate to charitable funds in exchange for tax credits.

Click here to view the full release with accompanying links to the regulations.

“We are prepared to fight back tooth and nail against any attempts by the IRS or the Trump administration to block localities from setting up charitable funds to help New Jersey taxpayers preserve their deductibility,” the Democrat Governor raged back in August. “We are closely examining all legal avenues against the federal government to protect New Jersey taxpayers from being unfairly targeted by the President.”

Murphy has done nothing to reduce New Jersey’s SALT burden which would, in turn, help New Jersey property and income taxpayers every April. His latest pitch: a pitiful $125 credit funded by massive hikes on wealthy residents. Notwithstanding the propaganda from Murphy and other leading New Jersey Democrats, H&R Block estimated that New Jersey’s average tax liability dropped 29% in 2018 following the Trump tax cuts.