The latest from Trenton: mandatory panic buttons for hotel workers? 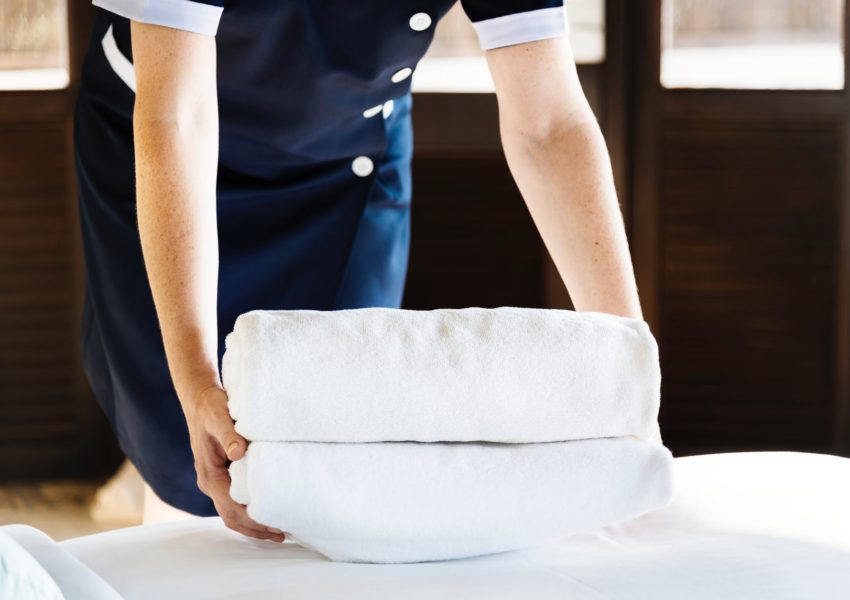 ATLANTIC CITY, N.J. – A smart move? Or another costly mandate in search of a problem?

That’s the question some are asking after Governor Phil Murphy said signed legislation requiring all New Jersey hotels (featuring at least 100 guest rooms) to provide panic devices for any employees who service guest rooms. New Jersey is the first state to have such a mandate.

The idea, bill proponents argue, is to protect workers against assaults perpetrated by hotel guests. Sponsors point to a single 2018 incident at Bally’s Atlantic City Hotel and Casino.

But Marriott, Hyatt, IHG, Wyndham and Hilton were all already planning to do it without a government mandate. The industry was responding on its own well before Trenton took action.

Others point out that limiting the mandate to larger hotels leaves thousands of workers – including those servicing motels – without protection.

It’s been a rough year all-around for the New Jersey hotel/rental industry.

This is the first Jersey Shore summer season with a new 11.6% surcharge imposed on all rentals under 90 days not secured through a realtor, a move which is hurting beach rentals.