Socialist AOC: My $4.5k pay raise would really be a “cost of living adjustment” 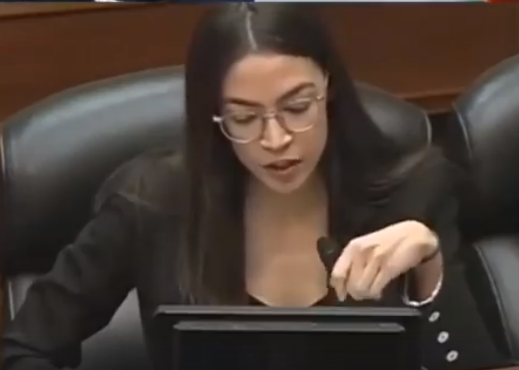 WASHINGTON, D.C. – House Democrats scuttled an effort to raise their own pay by $4,500 on Monday, embarrassing the chamber’s majority party which routinely embraces class warfare language to justify its policies.

One of the House Democrat caucus’s most far-left members strongly disagreed with the leadership decision.

Members of the House already earn $175,000 per year, but socialist firebrand Alexandria Ocasio-Cortez (D-NY) told reporters that $4,500 is “not even like a raise,” calling it a “cost of living adjustment” with admittedly poor optics: