NJ-05: Pallotta rolls out first round of primary endorsements 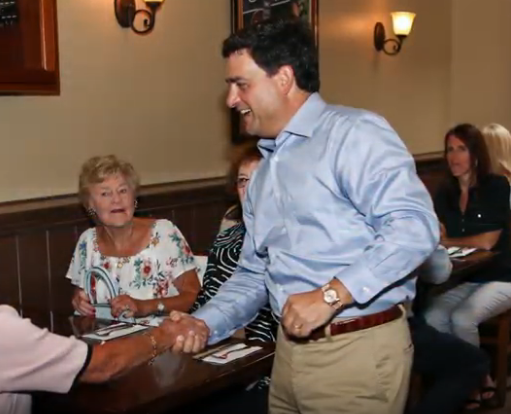 “I am so proud to endorse and stand with Frank Pallotta in his campaign for United State Congress. Instead of fighting for the good people of the 5th District, Josh Gottheimer continues to stand with Nancy Pelosi and extreme Democrats like Alexandria Ocasio-Cortez. We need to send Frank to Washington, DC to fight for lower taxes, and more importantly, our strong New Jersey values,” said New Milford Councilwoman Kelly Langschultz, a former candidate for state senate in LD38, in a release from the Pallotta campaign.

“I thank these outstanding friends and leaders for stepping forward and endorsing my campaign for United States Congress. As I continue to travel this great district, I can’t help but feel the momentum building for my campaign. Josh Gottheimer talks a good game — but his record doesn’t match his rhetoric. This campaign will take the fight right to Josh and I welcome this great group to the team,” said Pallotta.