Next up for the blue states: “pink tax” bans? 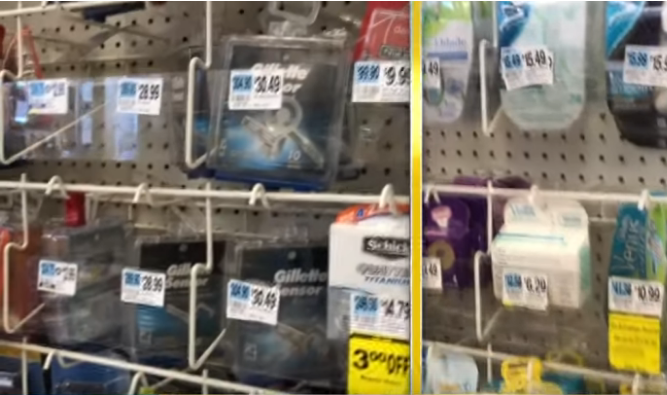 TRENTON, N.J. – New York Democrats have declared war on so-called “pink taxes”; they say women are charged more for certain products than men pay for the same products (such as shampoo and shaving razors). They claim this is a sexist “tax” which costs American women $1,300 per year.

More politically correct, economically backward politics? Save Jersey Founder Matt Rooney thinks so, and he said as much on Wednesday’s Chasing News with Bill Spadea.

“If you’re a woman business owner, it’s obviously going to hurt you. If you are the woman, and you happen to do the shopping in your family, you’re going find any savings you get are going to get passed onto your husband’s razor. So no one’s being helped here; they’re just playing politics and trying to get a couple votes,” Rooney told Spadea.