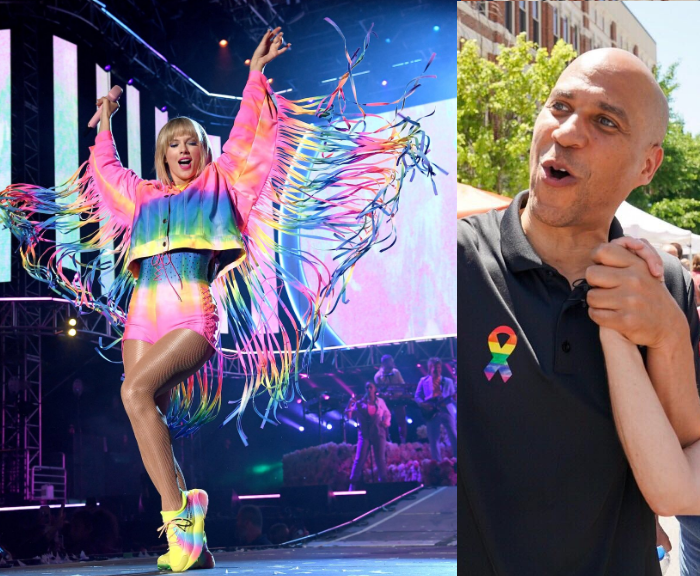 WASHINGTON, D.C. – Finding no luck in the polls as the summer months begin, U.S. Senator Cory Booker got a little boost this week when pop music star Taylor Swift gave him a shout-out on Instagram.

Swift uploaded a letter (one which the struggling Democrat presidential hopeful sent to her) in which Booker thanks Swift for her efforts in support of the ‘Equality Act’ which would confirm both “sexual orientation” and “gender identity” as protected classes under federal law. Swift added a note extolling fans to “be like Cory” at the top of her post:

.@CoryBooker gets a shoutout from Taylor Swift on insta. pic.twitter.com/mzUXhrz9KU

Long silent on public affairs, Swift became increasingly political during the 2018 cycle and has promised to be even more involved in upcoming races.

The Equality Act previously passed the Democrat-controlled U.S. House but stands no chance in the Republican Senate.

Critics of the legislation warn of extreme results if the act is ever adopted including an inability to prevent transgender biological boys from participating in girls’ sporting events.